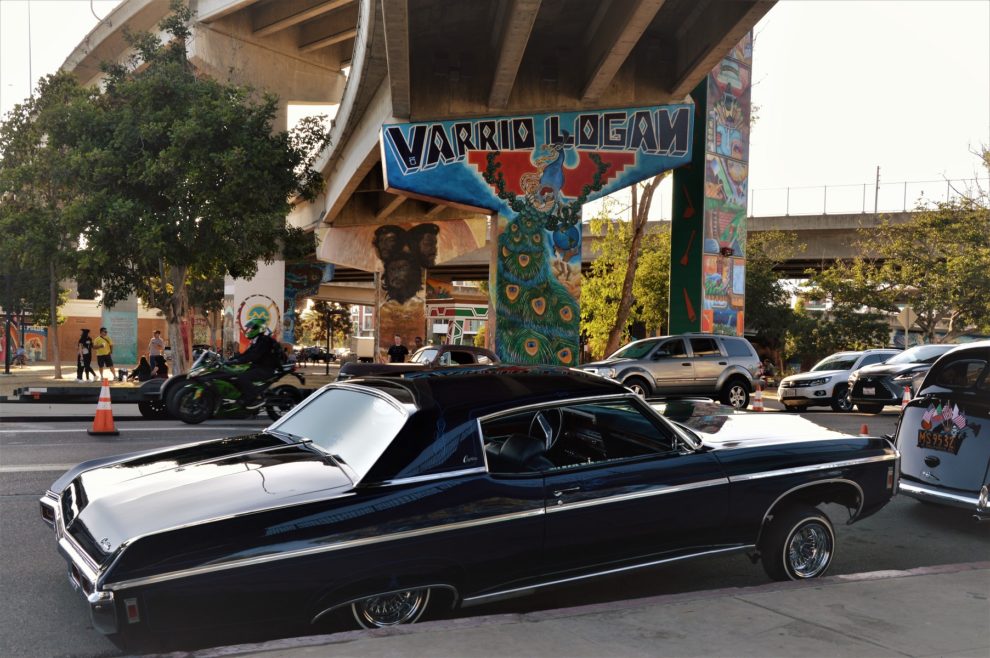 Leonardo Poareo nardrageous
From Chicano Park to Notre Dame to Ron Rivera, here is your weekly roundup in the world of politics and culture.

The University of Notre Dame announced that it will no longer host the first presidential debate, as originally planned, due to the pandemic. Irish, don’t go!

California’s attorney general is looking into accusations that Amazon grocery warehouses are not doing enough to protect employees during the pandemic. If only Jeff Bezos could afford to provide adequate safety measures for his employees.

Tom Cotton, Republican senator from Arkansas, said he thinks that slavery was a “necessary evil” in creating the union. Tom Cotton, on the other hand, is evil and unnecessary.

Pachucos, ranchero music, and Chicano legends are all here in Chela contributor Gustavo Vazquez-Lozano’s piece on the legend that is Lalo Guerrero.

The Trump administration will deny new applications for the DACA program, because he’s nothing if not consistently ghoulish. Too bad we can’t deport him.

The Washington…Team no longer calls itself by a pejorative used for Native Americans, and they’ve hired a Latino as a head coach. Now what? Chela contributor Abraham Marquez dives into the future of this strange team, and what it means for Latinos.

Warner Media is investigating the Ellen DeGeneres show after current and former employees complained about racism and mistreatment by management. This after years of rumors that Ellen is indeed a jerk.

No, it’s not the park by the beach where the Chicanos show off their lowriders. In this piece, Chela contributor Robert Camacho reviews the new book “The Spirit of Chicano Park,” which tells the story of the famous park in San Diego.

Federal unemployment aid is set to run out, and it’s looking like our favorite people in Washington are still far from a deal. It’s almost as if they want a revolution.

In a cynical play toward his sought-after suburban voters, Trump applauded himself from repealing a fair-housing policy implemented by the Obama administration that sought to quell housing discrimination. In a tweet, he said that “There will be no more low-income housing forced into the suburbs.” Wait, isn’t Trump low-income?

National politics are tiring, aren’t they? Dive into some California politics with this story, in which Chela contributor Claudia Araiza examines a proposition on the California ballot in November that just might overturn key affirmative-action measures.

Trump suggested this week via Twitter (was he on the toilet?) that the presidential election be postponed. Did anyone ever tell Trump you can never go full fascist? Sure, he’s going to try anyway but it’s worth a shot.

The economy is crashing. We all knew that, but the Commerce Department reported that the U.S. economy has experienced the sharpest economic contraction ever, with GDP dropping 32.9% this quarter.