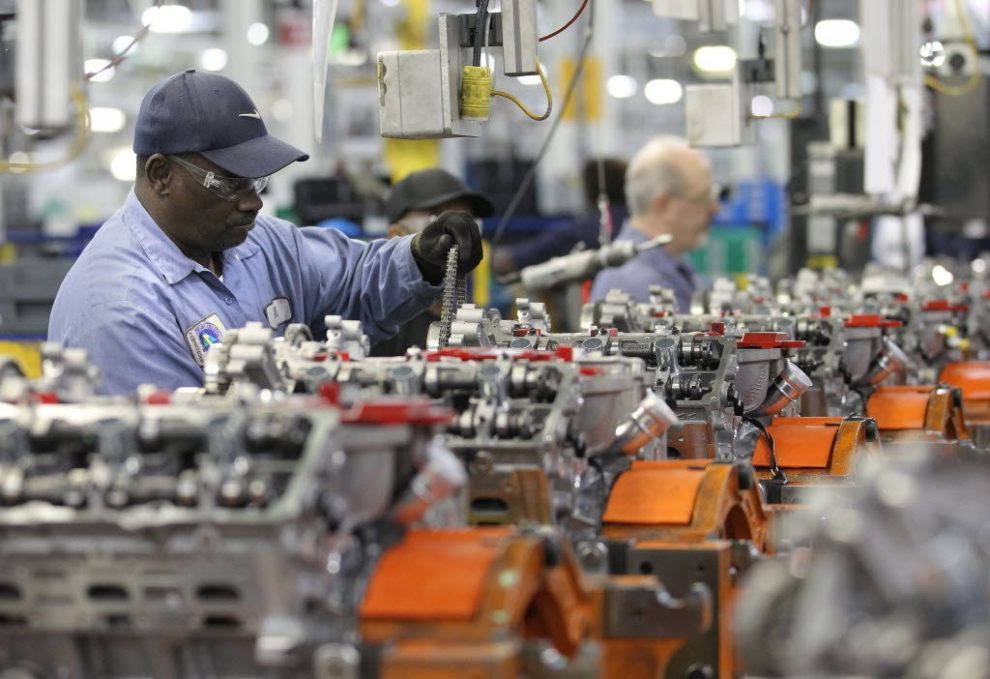 Leonardo Poareo nardrageous
COVID-19 might have brought the U.S. closer than it thinks to needing UBI.

Thousands dead. Months of shutdowns brought on by a global pandemic. Millions out of work. We’re all looking for solutions while we wonder if normal will ever return, and if it doesn’t, what the new normal will look like.

The response from the federal government has been equivocal. There was a $1,200 check sent to most people through the CARES Act, and there might be another coming soon, along with the PPP loans sent to small businesses and increased funding of state unemployment systems, and yet people are still facing immense economic hardship.

The economic woe COVID-19 has wrought has exacerbated our already tenuous economy, and further renewing interest in policies like universal basic income (UBI). Such a policy has garnered interest across the political spectrum, perhaps most notably by people like former Democratic presidential hopeful Andrew Yang, but also by tech-industry titans worried about automation’s potential takeover.

Such a policy would give each American a certain floor of income, regardless of their income from any other source and regardless of need, hence its universality.

The theory is that a basic income floor would remove the need for vast social programs while providing a subsistence income and potentially stimulating economic growth (e.g., innovation would happen because people would be more willing to take risks with more money in their pockets). We’re still far away from fully comprehending such a vast policy’s impacts, but COVID-19 might be an opportune time to further test its viability.

We’ve heard the horror stories about automation taking scores of jobs away from people, and there are the sci-fi scares of robots enslaving us. Some have said that such worries are overstated, as technological change has always been a central feature of capitalism and that people adapt, thus there are new jobs to replace the outdated ones.

The exchange is never even, however. For example, the IT revolution did not create a scenario in which there was an equal exchange between typist jobs and those of IT consultants. Sure, there were various jobs to support this boom, but inevitably there are net job losses. This is especially the case in unfettered capitalism, in which many industries tend toward monopoly.

Manufacturing jobs have experienced huge losses, a 30 percent drop since 2000. Couple this with the fact that the newest industries tend to be efficient labor-wise, and don’t require as many jobs as those industries it supplanted, and you have a tidy explanation as to why there are so many post-industrial wastelands across the American heartland.

A need exists, then, to do something, especially if the automation boom is nigh. There are a variety of social-welfare programs on the books—Social Security, Unemployment Insurance, Medicare/Medicaid, the Affordable Care Act, etc.—and yet the Stanford Center on Poverty and Inequality highlights the fact that the safety net in this country has experienced a steady decline in terms of spending, and is more focused on the working poor than the extremely indigent.

New laws had to be enacted just for the occasion. This all coupled with the fact that the U.S. has the highest poverty rate of its OECD peers, and has a wealth transfer system that does the least to cut its poverty rate, according to the Economic Policy Institute, and you have a safety net that appears anything but safe.

The Effectiveness Of UBI

In some ways there isn’t a fair comparison to make in terms of judging whether a UBI would be more effective than the status quo of hodge-podge safety-net programs because these safety net programs are not as funded and aren’t as responsive as they could be. And yet this safety net is the way it is because of national political values and political power dynamics on the part of both citizens and politicians.

In short, a lot is being left on the table policy-wise. Who’s to say that if there were further investment on the part of the federal government in infrastructure, medical research, and overall business development that this wouldn’t foster further economic growth and maybe even a scenario in which the economy is no longer threatened by automation?

Not to mention, due to GOP tax cuts, taxes are less progressive than in previous decades, thus affecting poverty and inequality even more. There are oodles of studies out there indicating that in developing countries, targeted programs work out better in terms of reducing poverty.

But there’s a different goal implied in those programs due to the focus on developing economies, and UBI as potentially applied in the U.S. isn’t just seeking to ameliorate poverty, but foster a social structure in which people don’t have to depend on work for financial support. Lastly, of concern to some on the left is the fact that a UBI would not necessarily improve power dynamics in the workplace.

As alluded earlier, the amount citizens would be getting from UBI payments is paramount in determining its viability. If it’s $10,000 a year, various estimates suggest that this would cost $3 trillion alone, or roughly 75% of the current federal budget, and would crowd out a host of other social programs, like Medicare.

It’s hard to imagine anyone truly living off of $10,000 a year, and yet if this is the case it will still be so expensive that other programs might have to be cut or ended. Good luck trying to end exalted programs like Medicare and Social Security.

There is the argument that a public banking system might make this more feasible, thus implying that the Federal Reserve system should cease and the federal government would print its own money rather than relying on the middleman that is the Fed to do so, but then, yeah, we’ve lost you. And, if the banking system were reformed in this way (big if, given the power of Wall Street) then this might imply the need for further changes in the socio-economic system that could render a robot-proof world unnecessary.

Moreover, political opposition to UBI will abound, not only due to legitimate policy implications, but because of work. The Protestant work ethic is still alive and well in American culture. If only the early Protestants could see modern-day workers toiling away in low-paying retail jobs, or hustling in their beater cars to deliver some chicken wings for Postmates (not a sponsor of this article).

Yet with a small UBI some level of work might still be necessary. Even if work weren’t necessary, the government and industry could still foster in people the desire to do things they find worthwhile while living off of their automatic payments. If welfare payments are any indication, it will still be the case most likely that people will still choose to do, or try to do, things that are economically productive, despite the myriad myths of welfare queens buying King crab legs at Gelson’s.

The Cost Of UBI

If you’re looking into UBI, what is most striking is the scarcity of large-scale research, which begs many questions. Questions over debt, inflation, and work, as well as whether alternative programs such as a negative-income tax might work better cannot be adequately addressed as the vast majority of studies have been relatively small in scale, and haven’t been implemented among political entities with the same social and political milieu as the U.S.

For example, even if a $10-$12,000 a-month UBI proves to be fiscally responsible while solving the problem of automation, the political opposition among various interest groups and those who believe in the hallowed nature of work might make it impossible to implement effectively.

And yet, the U.S. might have to try UBI for awhile to maintain aggregate demand, but only in conjunction with an increase in unemployment benefits (that are hopefully renewed) because of the pandemic. There is not enough work, and if people aren’t working, the demand must be stimulated externally. One of the positive aspects of this situation is that innovations will occur.

The masses have each only received a portion of what UBI would cost, and that’s coupled with unemployment benefits. Might this not be the future, if certain economic projections come true?

We’re not at the point at which we need UBI in order to compensate for an automated economy, but the further investment on the part of government can help us test whether certain programs will perform better. Who knows, if there’s more investment in research, maybe we can afford broader studies to test the efficacy of UBI and its implementation.

There are still a bevy of options that are less politically and financially risky than UBI currently, which is why the nation is best served by building up the will to expand those programs and fund large-scale research into the UBI’s efficacy.