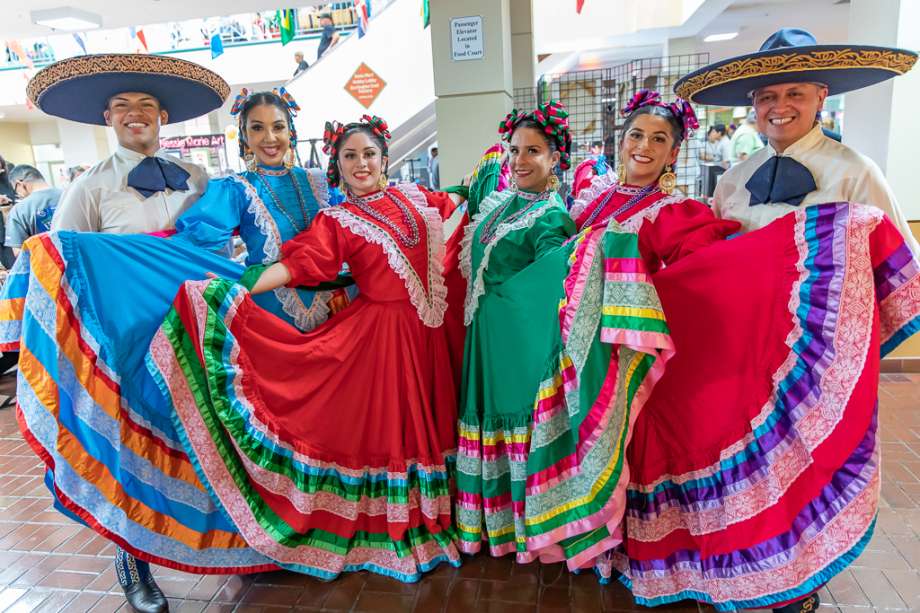 Angelica Pena
Can pan-ethnic labels overcome the complexity of individual cultures and identities?

An inclusive and pan-ethnic label is no easy feat. Encompassing various and diverse communities and cultures under one label can be helpful for political mobilization but controversial in regard to the desire of specific cultures and communities to differentiate themselves from other Latina/os and maintain a specific cultural identity.

Even more difficult is appeasing the various identities beyond the specific ethnicities. The recent controversy about how to include other genders and sexualities within an ethnic label has caused quite a stir within academic circles and the general public.

To better explain this controversy let’s look at the various proposed labels and their implications, pros and cons.

Moving away from “Hispanic,” a term pushed forward by Western/U.S. Anglo led governments for the purpose of bunching all brown people together for the sake of Census calculations, “Latino” has been adopted to specifically refer to people of Latin American descent.

“Hispanic” refers to Spain and many argue that this referent identifies with the colonizer of indigenous people, thereby implicating that the European blood is of most importance. Now “Hispanic” is often used to refer to all people who speak Spanish.

Although “Hispanic” is still in use, the label, “Latino” is now more widely used, especially by Latino people themselves for referring to the whole population. Of course, people who use this term when referring to women use the word “Latina.”

It can be argued that using “Latino” to refer to the whole population, prioritizes men, centering them as the key gender identity. Spanish is a gendered language though and arguing for the term to be changed by using an “x” or “@” might seem like an attack on Latinos for not aligning with white standards of inclusivity. Yet, “Latino” still tends to be more widely used in mainstream discourse and media.

Unfortunately, the term does appear a bit clunky and overdone, since many already often assume that “Latino” refers to both men and women.

Mostly offered by academic influences, “Latinx” is used as an effort to completely reject the gendered system and criticize “Latino,” a term that many who use “Latinx” seem to believe has sexist and exclusive implications.

As other Daily Chela writers have mentioned, the term is often pushed by white elitist academics that should perhaps not have much say in how Latinos should self-identify. Yet, they have made an impact. So much so that younger U.S. students and even Latino American students now use this label.

Such rules are unclear given the exclusion of everyday Latino people in the discussion of using this identity label. There is push back from many Latinos that see this term as a cultural attack that makes an assumption that the term Latino has sexist implications that are apparent in the culture at large as well.

Lastly, more rarely used is “Latin@.” While again this term is mostly from academic influences and the pronunciation is up for discussion, I had many Latino (or perhaps rather Latin@) professors who used this term in classroom discussions and pronounced it as “Latin-ow.”

Specific to academia, many researchers and professors do not use this referent in their academic journals because when searching for papers in academic databases, the “@” is not something that can be looked up when entering search terms.

I argue that abiding by the technical rules of academic institutions in this way aligns with what is expected from Latin@s: to fall in line with what elitist forces expect of them.

Yet, similar to “Latino/a,” the word does appear clunky and off-putting in some ways.

Personally, I prefer this term because I think it is both inclusive of all genders and is not from the influence of white elitist academic powers.

Borrowing from the work of Sandra Soto, a prominent Latina writer and professor, the use of Chican@”/Latin@ disrupts our desire for intelligibility” and in that way, the label embodies a collectivist identity that “signals a conscientious departure from certainty, master, and wholeness.”

Through this process the label is queered and thereby inclusive of all gender and sexuality expressions.

This term still leaves the opportunity open for one to refer to feminine subjects as “Latina” or masculine subjects as “Latino.” I hope that more people consider identifying or at least learning more about the usage of this label, given its positive purposes and lack of white elitist pressure.

Admittedly though, no one should feel inclined to self-identify with labels that they might not fully agree with or align to. At the end of the day, people should feel free to choose how they see themselves and identify.

Of course, learning about the different labels is important is terms of awareness, but at the end of the day, though efforts towards inclusivity are important, I believe labels are not so much a priority in the grander scheme of Latin@ issues.

Having discussions within the Latino population about identifying labels has a significant purpose, but I urge many to prioritize the real issues that plague, harm and attack Latino peoples such as immigration reform, discriminatory societal culture, administrational government practices, educational reform, and poverty among so much more.

Is America Ready For Universal Basic Income?
Black and Brown Unity Is The Formula For Change