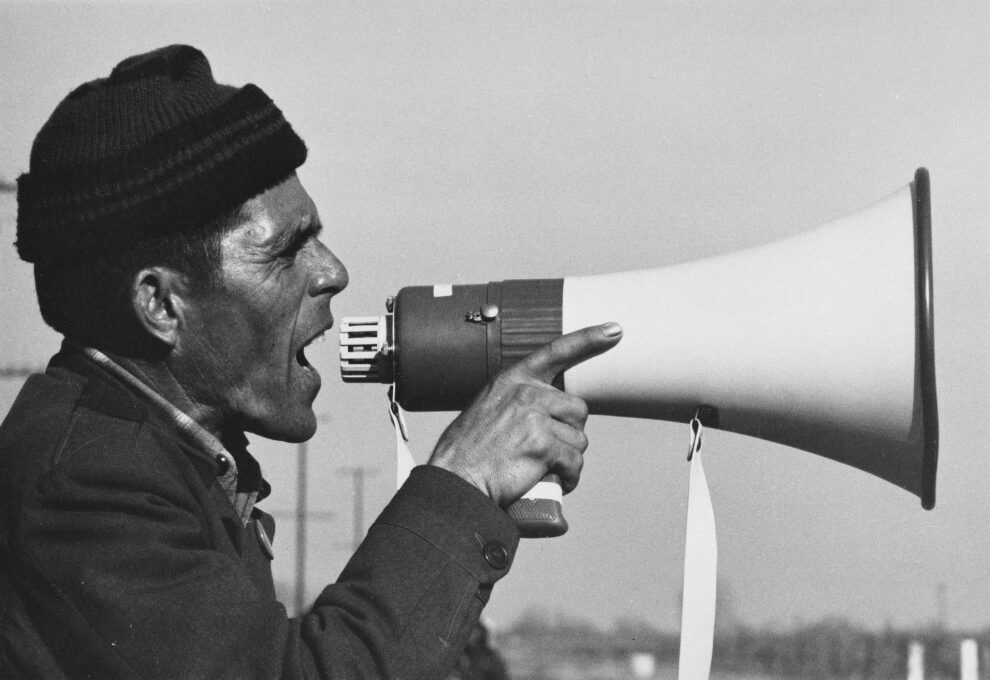 “There will never be another film like this that gets everyone into one place to discuss the same fascinating history,” Loran Maxwell said. “It’s a story that is long overdue to be explored on film in an artistically compelling way.”

“My goal is to explore urban Chicano history in all its beautiful complexity, which means including a lot of different personalities and perspectives. Ultimately, viewers will get an unfiltered glimpse at an undeniably colorful, influential, and often misunderstood subculture.”

Topics explored in the film include the Zoot Suit Riots, the murder at Sleepy Lagoon, the evolution of car customization and tattooing, the Chicano Civil Rights Movement in wake of the Vietnam War, the gang epidemic of the 90s, and the heavy-handed response by government officials and law enforcement.

The first teaser trailer is scheduled to be released in January 2023. Behind the scenes footage and commentary can be streamed at ChelaTV.com starting February 2023.

Brandon Loran Maxwell is a Writer’s Digest Prize winning essayist, columnist, and founder of the popular Mexican American blog DailyChela.com. His writings have appeared at The Hill, Salon, The Washington Examiner, The Washington Times, The Oregonian, The Foundation For Economic Education, and more. In addition, he has been cited by Vox, The Washington Post, and The Los Angeles Times.

Filming for “American Homeboy” began in 2020 and is scheduled to wrap in Spring 2023.