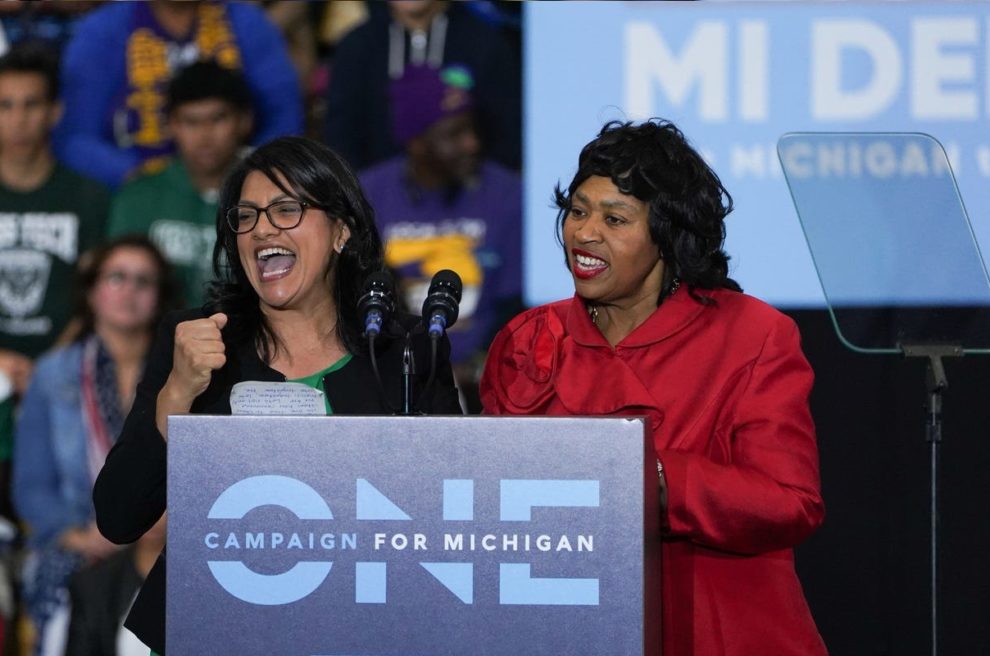 Leonardo Poareo nardrageous
From El Paso to Beirut, here is your weekly roundup in the world of politics and culture.

The U.S. Border Patrol raided a camp providing humanitarian aid to migrants in southern Arizona earlier this week. The camp, run by No More Deaths, alleges that the Border Patrol conducted the raid in retaliation for the group releasing information critical of the service.

This week marked the anniversary of the El Paso shooting, in which a white nationalist targeted Latinos in a Walmart. Such a horrific act is a reminder that white terrorism is still one of the most pressing threats to American security.

In a move that could devastate teenagers from sea to shining sea, Trump is really threatening to ban the Chinese video app TikTok if it’s not sold to American buyers. Because if anyone’s going to take our personal data, it should be American corporate titans and not the Chinese Communist party.

From the mountains of northern New Mexico to the coasts of southern California, lowriders have served as a cultural canvas to Chicanos for decades, as Chela founder Brandon Loran Maxwell details in this piece.

An explosion rocked Beirut, Lebanon this week, killing dozens and injuring thousands. As of this writing, the cause of the blast was unknown.

Tropical Storm Isias is flirting with hurricane status as it threatens to wreak havoc on the region.

COVID sucks. So does anxiety. So does going through COVID with an abnormal amount of anxiety. Chela contributor Dr. Lauro Amezcua-Patino walks us through how to manage anxiety effectively in this piece.

NPR had an FDA adviser on one of their programs and he said that we shouldn’t expect a COVID-19 vaccine this year. C’mon 2020, we need a win.

The New York Times is reporting that Deutsche Bank is going to review into Trump and Jared Kushner’s personal banker. You know you’re rich and/or corrupt if you have to have a personal banker.

The extra $600-a-week federal unemployment benefit has expired as congress attempts to negotiate a deal that could potentially implement similar jobless-aid measures.

The anniversary of the world’s first nuclear strike was this week, marking 75 years since the U.S. bombed Hiroshima during World War II.

The progressive wing of the Democratic party might be here to stay, as progressive Democratic candidates won primaries around the country in the face of moderate opposition. Most prominent of the victors was Michigan congresswoman and Squad member Rashida Talib.