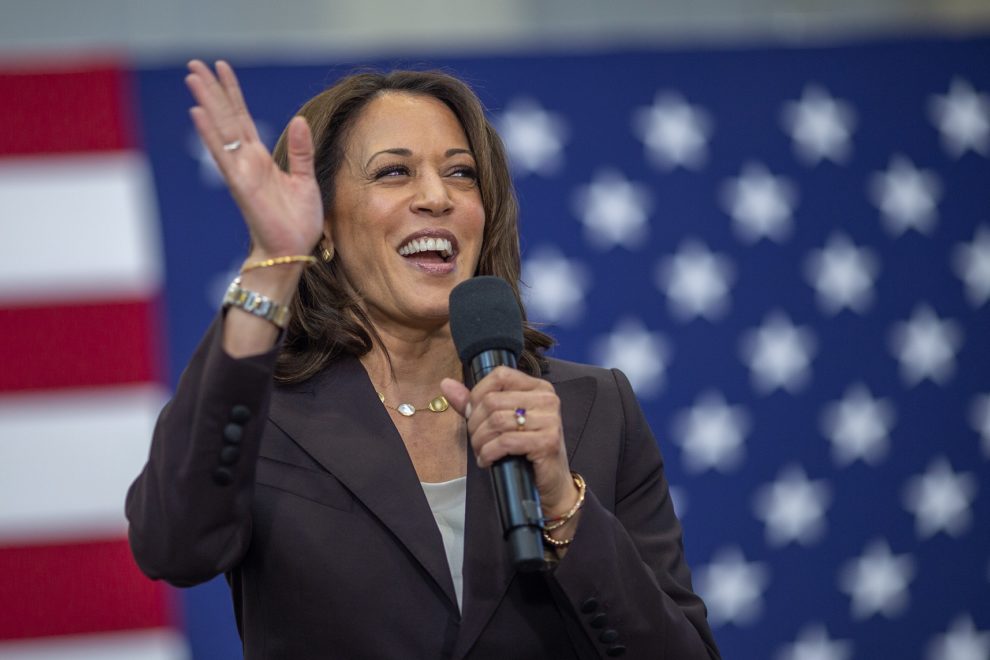 The Daily Chela dailychela
From Kamala Harris to Smash Mouth, here is your weekly roundup in the world of politics and culture.

Democratic presidential candidate Joe Biden announced Senator Kamala Harris as his running mate. Democrats are both happy that he picked a woman, and sad that that woman had to be Kamala Harris.

The Big 10 and the Pac 12 conferences cancelled their college-football seasons and are reportedly looking to play in spring. If we’re still here, that is.

Your weekly reminder that Trump is trying to steal the election by sabotaging the Post Office. The Post Office is one of the last trusted government institutions that hasn’t been fully sabotaged by austerity. Trump and the Republican party are trying to change that, as they’ve been trying to for awhile.

In part because of disagreements over postal service funding, talks over the next spate of COVID-19 relief have stalled.

Yes, Latinas rap, as Chela contributor Marcos Cabrera describes in his interview with up and coming rapper Gaby Guerrero, aka Silvandgold.

Telehealth for the Latino Win?

Telehealth is the new thing in medical care, but is it a net gain for Latinos? Chela contributor Claudia Araiza delves into it.

Restaurants and Bars Make Us Sick?

A new report says that our desire to go out to restaurants and bars earlier on in the pandemic had a causal effect in increased COVID transmissions. All this for some cheap thrills at Islands.

A bunch of people packed into the annual Sturgis motorcycle rally in South Dakota. Because nothing says “freedom” like listening to Smash Mouth and a bunch of other peaked-in-the-90s-at-best bands.

Leading public-health officials across the country have been leaving in somewhat alarming rates, signalling further the strain this is putting on even the best of us.

An L.A. Times survey found that online learning is often to the detriment of poor students.

Biden for the Gente?

A Gallup poll found that confidence in the police is at a record low, surprising literally nobody.