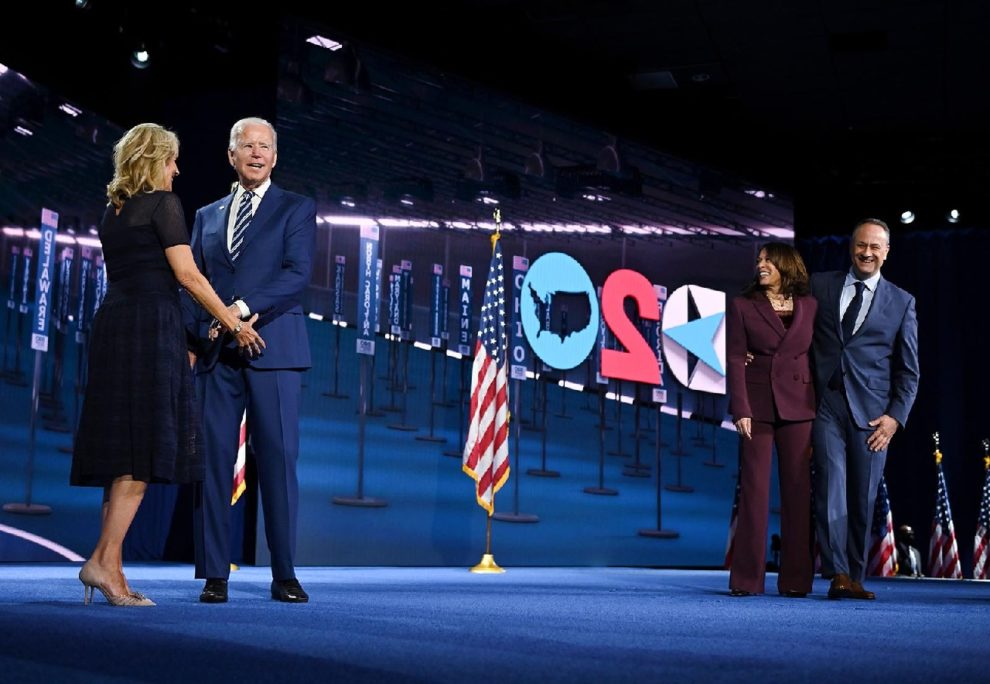 Leonardo Poareo nardrageous
From the DNC convention to the USPS, here is your weekly roundup in the world of politics and culture.

The largest state in the country is initiating rolling blackouts due to an energy shortage, harking back to the Enron-exploited energy crisis of 2001.

Good thing the post office doesn’t have a cable channel.

Postmaster General to Appear Before Congress

Because we’re quickly turning into an authoritarian dystopia in which the constitutionally-enshrined Post Office is under attack, the Postmaster General will appear before the House Oversight Committee to answer questions about this “realignment.”

No, it’s not the NBA Bubble. In this Chela exclusive, Dr. Lauro Amezcua-Patino dives into the pros and cons of a self-imposed bubble.

Kids Are Still Going to College

Across the nation, students are moving into dorms, much to the chagrin of faculty and others who think it’s too soon.

The Economic Policy Institute reports that CEO compensation rose by almost 15 percent in 2019, widening inequality between executives and ordinary workers. Hear the pitchforks yet?

Kamala Harris officially accepted the nomination for vice president. She is the first black/brown candidate to run on the ticket of a major party. Ever.

California is On Fire Again

As if COVID, traffic, economic turmoil and incessant fears of earthquakes weren’t enough, wildfires are raging around the Golden State.

Chela contributor Anakaren Navarro delves into this Netflix docuseries that tracks ICE under the Trump administration in this piece.

In this Chela exclusive, Lucy Tambara describes her journey through the maze of identity in the Latino world.

Former Trump advisor and all-around scumbag Steve Bannon and a few others were charged for alleged fraud and money laundering in connection with the “Build the Wall” nonprofit. Sadly, the Don will likely stay teflon.

Trump is a disaster of a president, incapable of doing anything that doesn’t hurt humanity. In this piece, Chela founder Brandon Loran Maxwell described how Obama was better in every way.