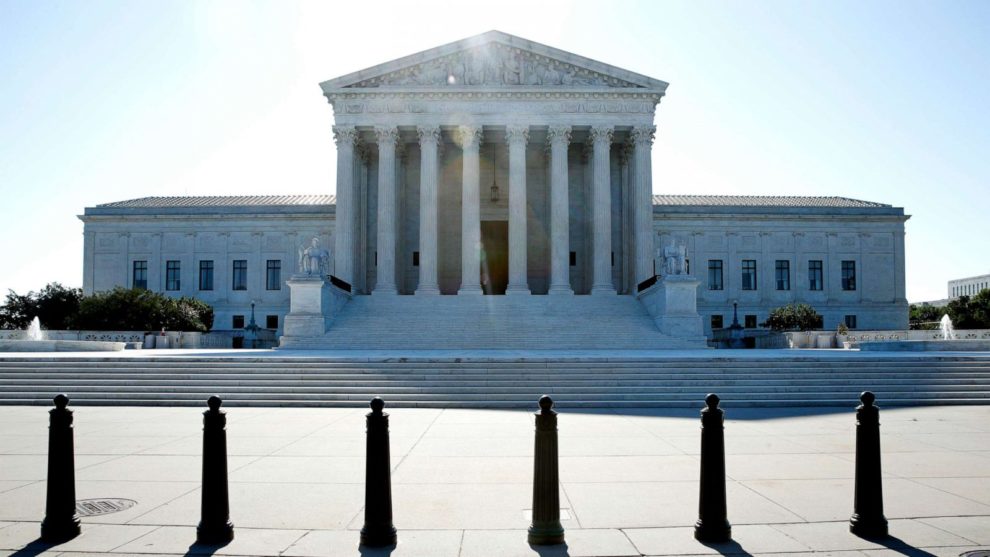 In a move tempering anti-democratic elements of the Electoral College,  the Supreme Court ruled in Chiafalo vs. Washington that states can legally require electors to vote “faithfully,” i.e., according to the will of their states’ voters. Don’t worry, the 2020 election is still bound to be wild.

The Daily Chela reported on the controversy surrounding the potential renaming of the Chicano Studies program at Cal State Fullerton. Faculty and students allege the process is biased and doesn’t take into account the possibility that many want the program to keep its name.

Dr. Amezcua-Patino (an actual doctor, not just some dude who got a PhD in physical education) goes into depth about the political bungles that enabled COVID-19 to continue to ravage us. It’s more than a little pinch, but like masks, it’s good for you.

Dakota Access Pipeline is closed…for now: A federal judge halted oil delivery to the pipeline – pending an environmental review-  that Native Americans and environmental activists vigorously opposed in the face of state violence.

Well, we’re back on lockdown, so might as well take a look at some of these Kayla Rodriguez’s recommendations for Latino programming. Gentrification, trucking, and flowers? Latinos and their programming are diverse.

Trump is trying to convince Nascar driver Bubba Wallace to apologize over the noose in his garage. Basically, over the situation. This, after a weekend in which he seemed to stoke the flames of racial animus and doubled down on his love affair with white supremacy.

What Is A Chicano?

The difference between Chicano and Latino: Yes, not all things that end in vowels and describe Latinos are the same, as Brandon Loran Maxwell explains in this timely piece.

Trump’s niece is going after him in a new book. She’s a clinical psychologist, and basically asserts that Trump is pure id, incapable of having empathy for others. Not news to many, but still striking considering the generally private Trump clan. And Trump is trying to stop the book from being published, for obvious reasons. Other claims include him cheating on the SAT, learning disability, mommy issues, and going to the movies when his brother was dying in the hospital.

It looks like a bunch of people friendly to Donald Trump were awarded PPP funds, from Kanye West-affiliated businesses to Jared Kushner. Oh yeah, and the Trump’s. At least progressives and libertarians can both commiserate over  this display of crony capitalism.

Brandon takes us back to the 90s cholo subculture, where the magazine was available at Chicano clothing stores up and down the California coast. Wait, is that oldies playing?

Businesses in the fossil-fuel industry collected somewhere in the neighborhood of $3 billion in relief aid since COVID hit. Possibly more. More pollution, too.

Five white goons harassed a black man in rural Indiana. This is one of the most disturbing things you’ll see, and a testament to the depravity that has infected the American conscience for generations.

The Supreme Court upheld the Trump administration’s decision to exempt employers with religious objections from the ACA requirement to provide contraceptives to their employees. The political implications are fascinating, and this issue won’t be over. Also, it was a 7-2 decision that featured two liberal justices, Breyer and Kagan, concurring.

Harper’s Magazine published an open letter, signed by by 153 people (Noam Chomsky, JK Rowling, trans writer Jennifer Boylan) , effectively calling for an end to the madness that is cancel culture. Unsurprisingly, the cancel-culture purists were enraged. Twitter is a fun place.

The Supreme Court was all over the news this week, ruling that New York prosecutors could compel Trump to release his tax returns as the executive is not exempt from criminal investigation. They Court did rule that Congress’s investigative powers over the president are a little more limited, and so sent the case back to lower courts.