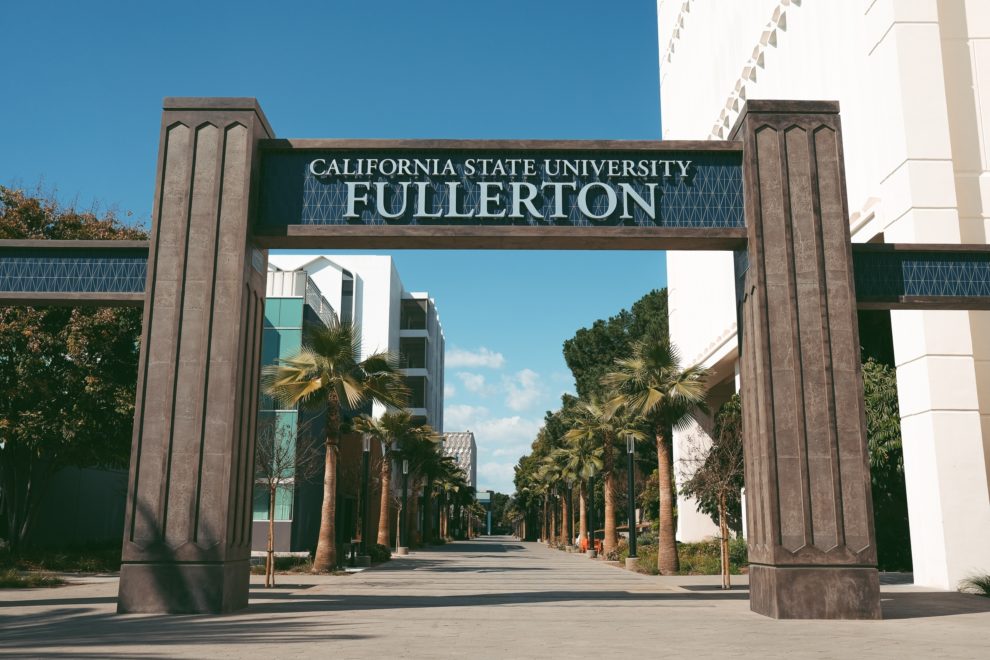 The Daily Chela dailychela
37 professors have spoken out in what is being described as a biased name change process.

In a bombshell letter this past weekend, 37 professors at CSU Fullerton revealed that the decision to change the Chicano Studies Department name was not supported by the majority of staff and students as previously reported, but rather was facilitated through a cooked process.

In the letter, facility members allege that the department name change from the “Chicana and Chicano Resource Center” to the “Latinx Community Resource Center” was pushed by a small percentage of college “stakeholders” with little to no input from the professors themselves.

In fact, the expertise of the Chicano Studies professors was ironically disregarded throughout the process under the pretext of “diversity” and “inclusion.”

In one example of the biased process, the college distributed a survey with potential name change ideas but gave no option to vote to keep the current name.

“We took several issues with this survey as it was extremely biased and essentially designed to validate the desire for a name change. A variety of options only included adding “Latinx” without an opportunity to keep the current name and left little room for comments,” the letter said.

In addition, the letter alleges that “the recent name change of the Chicana and Chicano Resource Center is a symptom of a more significant problem” and that “an uncritical dialogue that does not comprehensively take into consideration the concerns of faculty, is dangerous and disrespectful, especially to the legacy of the Chicanx/a/o movement within the university.”

The letter also pointed out that contrary to pan-ethnic labels like “Latinx,” the label “Chicanx/a/o” requires context and is designed to specifically refer to a certain history or political identity, and to genericize this amounts to erasure.

CSU Fullerton isn’t the only campus that has been wrestling with a potential name change to its Chicano Studies Department. Last year, a handful of college campuses also changed their Chicano Studies name.

Critics argue that Chicano Studies programs and MEChA programs are too Mexican-centric and therefore exclude some students.

We’ll update this story it develops.

Weekend Recap: 15 Things To Know
Another Night Of Protests Rock The Nation