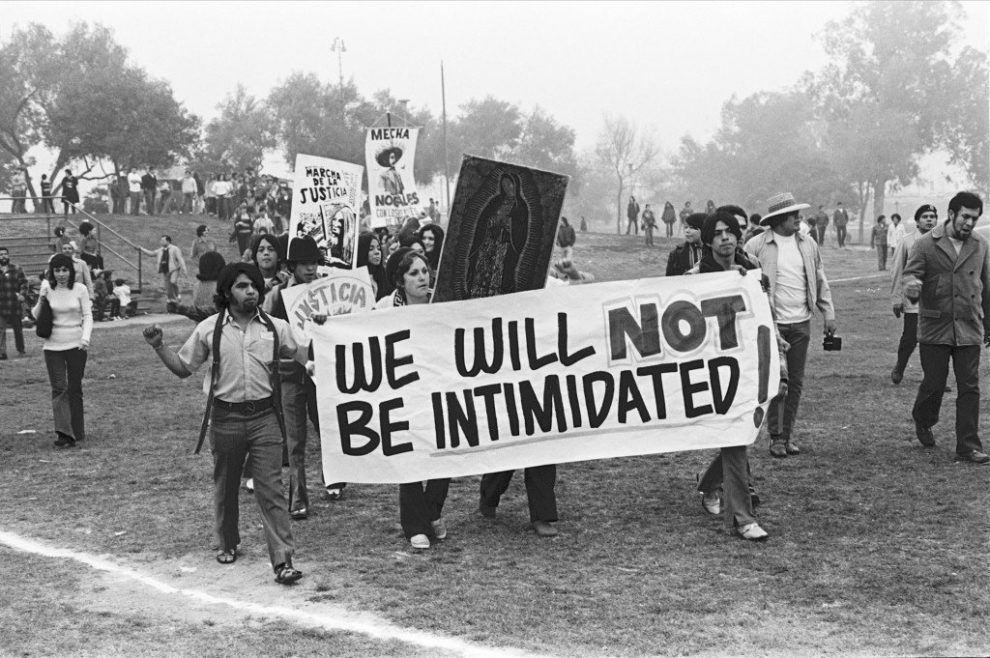 After complaints from a handful of students, the MEChA chapter of the University of Portland decided this week to change their name to something that sounds more “inclusive.”

According to the school’s official newspaper The Beacon, the new name of the club will now be “Latinx Student Union” instead of MEChA.

“I think ‘Latinx’ just identifies inclusivity and it just makes it more of a welcoming community,” one of the students told The Beacon.

The student group at the University of Portland is merely the latest group to try and steer MEChA away from its Chicano roots. Last year, a separate Oregon MEChA group from The University of Oregon—along with various groups in Southern California—set off a firestorm when they announced they were also looking to change the name to something that sounded more inclusive.

MEChA, which stands for Movimiento Estudiantil Chicano de Aztlán, was founded by Mexican American students 50 years ago, and has hundreds of chapters across the country.

It does not exclude students on the basis of ethnicity or sexual orientation.

You can read Daily Chela founder Brandon Loran Maxwell’s response to the controversy in a republished opinion column from last year here.

This article will be updated as we learn more.