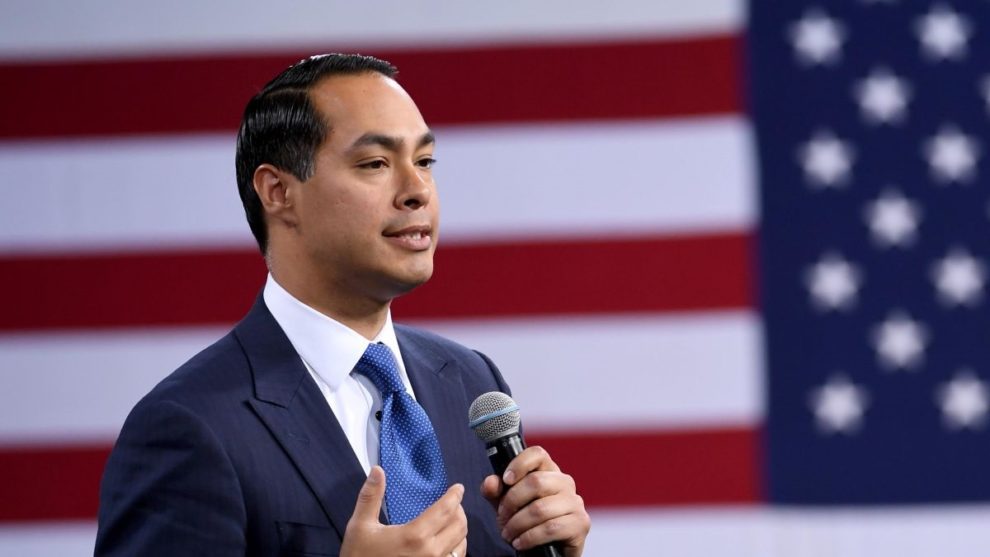 “I’ve determined that it simply isn’t our time,” Mr. Castro said in a pre-recorded video. “Today it’s with a heavy heart, and profound gratitude, that I will suspend my campaign for president.”

Castro was a former housing secretary in the Obama administration, and the only Latino candidate in the race. He was a vocal proponent of police and gun reform.