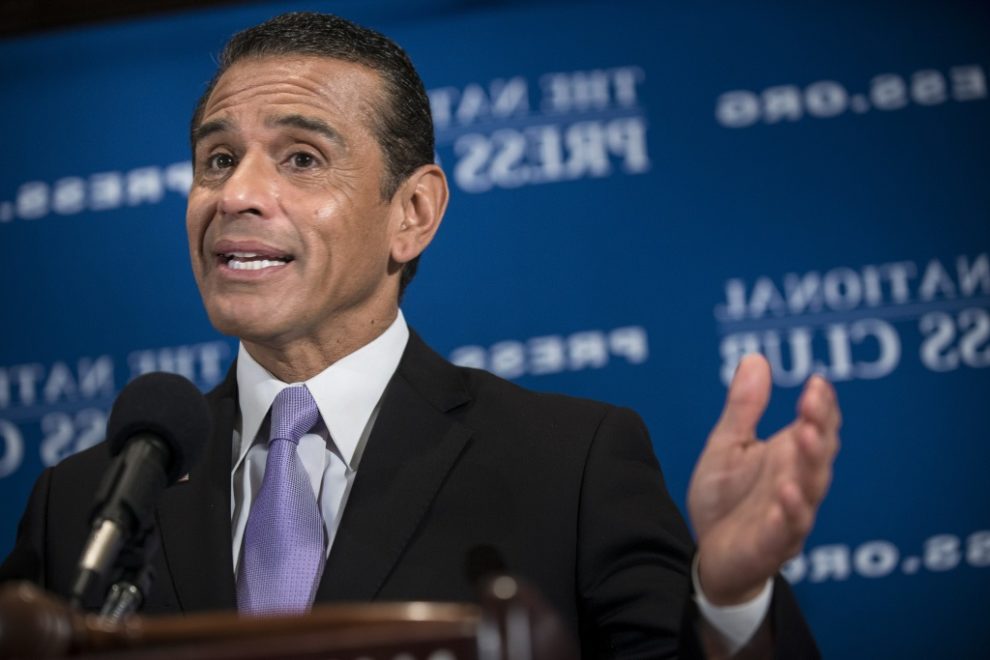 The Pac, which will be headed by former Los Angeles Mayor Antonio Villaraigosa and entrepreneur Fernando Espuelas, will also focus on electing Democratic candidates in swing states.

“President Trump captured about 30% of the Hispanic vote in 2016. If he falls under that threshold in 2020, key battleground states will be out of his reach,” Espuelas said in a statement.

“With the Electoral College in play, we intend to empower Latinos in battleground states to defeat Trump with their votes.”

The Pac is also planning to utilize both traditional and digital media as a way to mobile voters in battleground such states as Arizona and Florida.

“Our country is on a precipice. President Trump’s incompetence and corruption are threatening our democracy and the American way of life,” Villaraigosa said to ABC News.

According to census projections, a record number of Latinos are expected to be eligible to vote in 2020.