Home » Poll: 68% Of Latinos Dissatisfied With Direction Of Nation 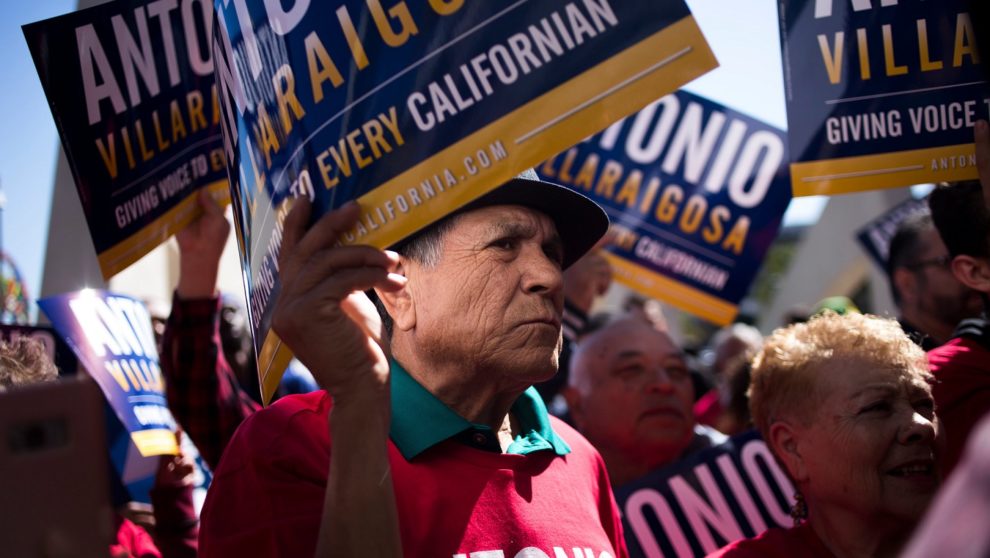 The Daily Chela dailychela
32 million Latinos are eligible to vote in November's upcoming general election, and a lot of them are unhappy.

According to a new poll from Pew Research, the vast majority of Latinos in the United States are dissatisfied with the direction of the nation.

The survey, which included 3,030 Latinos, found 68% percent of Latinos disprove of the job Trump is doing as president. In addition, it found 87% of Latinos believe it “really matters” who wins the White House in Nov.

Overall, Latino appeared to be split among party lines with 30% of Latinos also continuing to support Trump.

A record 32 million Latinos are eligible to vote in November’s upcoming general election.