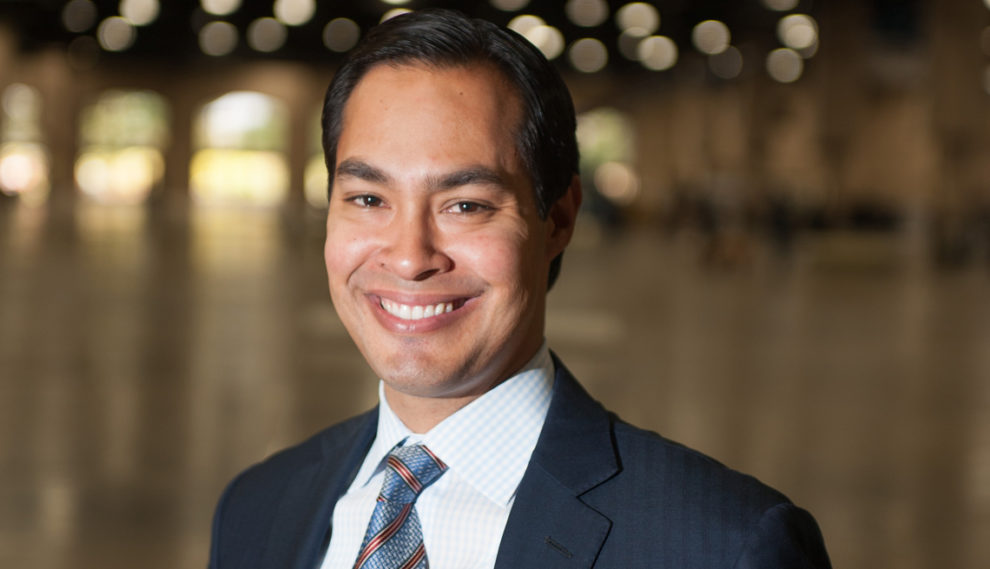 Democratic presidential hopeful Julián Castro announced Monday that his campaign will be forced to come to an end unless his campaign raises $800,000 by Halloween.

“I’m extremely proud of the historic and bold campaign we have built together,” Castro posted on his official Twitter account. “But this is a critical moment— if my campaign can’t raise $800,000 by October 31st, my campaign will be silenced for good. Help us keep up the fight.”

Just last week, Castro announced his campaign had received 58 endorsements. Among them, from actor John Leguizamo. But despite a strong showing in the first debate, he has struggled to climb in the polls and stand out in an otherwise crowded field.