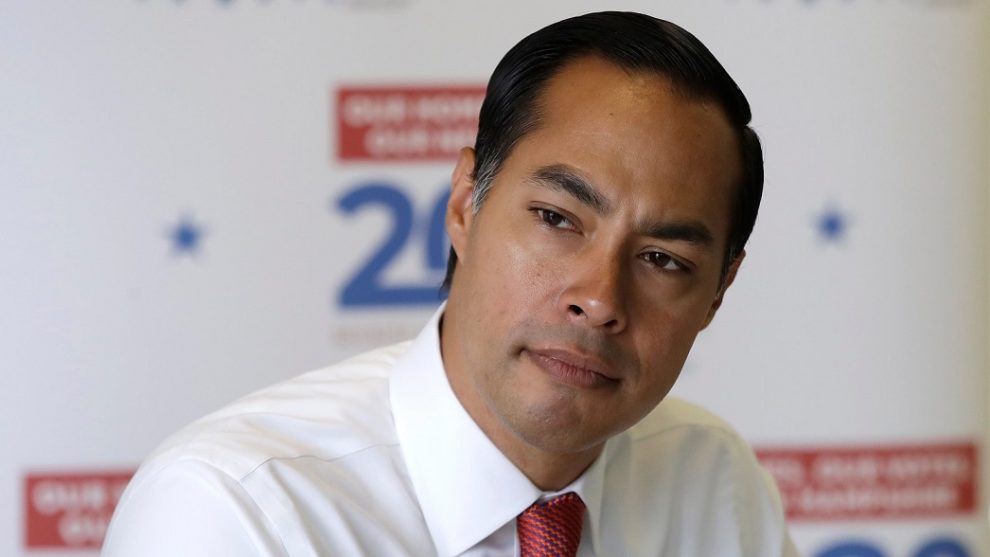 Monday’s endorsements build on the support Secretary Castro has received from Texas, Iowa, New Hampshire, Nevada, South Carolina, and throughout the country.

“This campaign continues to gain momentum as more and more Americans learn about Julián’s experience and vision for our country’s future,” said campaign manager Maya Rupert. “We’ve built a strong base of support from local elected officials, celebrities, and community leaders throughout the country that will help carry our campaign to victory next November.”

Read all 58 of Castro’s endorsements, which include actor John Leguizamo, here.

6 Quick Takeaways From The Debate
Can Conservatives and Progressives Find Common Ground?