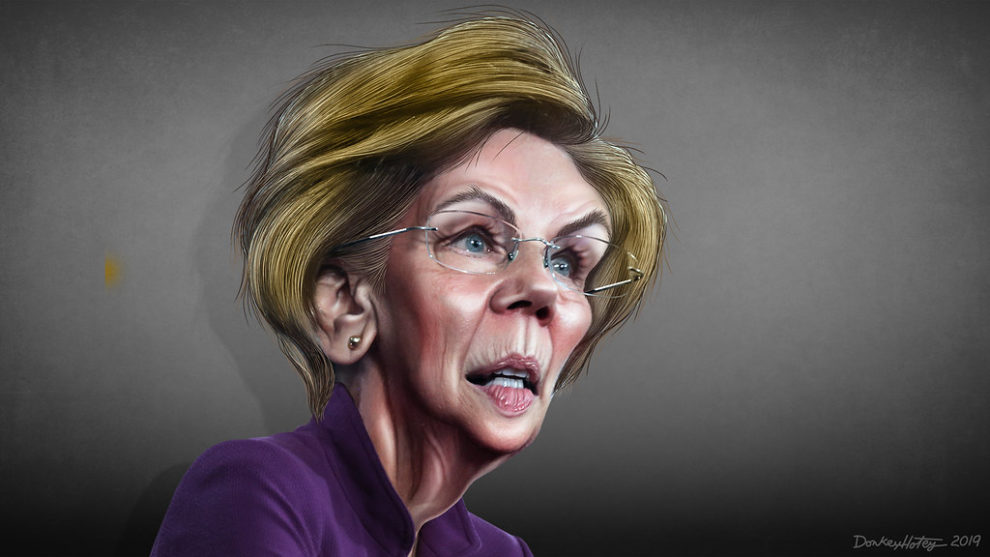 Leonardo Poareo nardrageous
Conservatives and progressives have basic beliefs about the world, and sometimes these beliefs even intersect.

The 2020 election is making left-wing politics sexy again. All it took was a disdain for capitalism and an avuncular senator from Vermont to turn people on to progressive policies.

Unsurprisingly, conservatives are not as turned on, arguing progressivism (and by extension, Democratic Socialism) will inevitably expand government.

But in these deeply-divisive times, can progressives and conservatives find common ground?

I would argue there are not only similarities between both ideologies, but actual policies that present opportunities for collaboration.

Conservatives and progressives both have basic beliefs about the world, and sometimes these beliefs intersect.  For example, both camps emphasize the importance of not only community, but self-reliance.

Both argue that a strong, self-reliant, civil society in which people work together and forge tight bonds of community can be a counterweight to the ills and isolation caused by capitalism. It is this civil society, they argue, that is necessary for both social cohesion and economic strength.

Health care is one of the most prominent issues in the election with Democratic presidential contenders offering up unique plans on how to improve upon the current system. This is fitting as the majority of Americans think health care is the main issue the federal government should tackle. However, while many are in favor of a public option with plans like Medicare for All, many fear the loss of employer-sponsored health insurance.

No doubt many of these folks are Republicans, who also overwhelmingly favor the reduction of prescription-drug costs.

There is also the fact that the majority of voters do not support Republicans on healthcare. Many of these people are conservatives who are looking for sensible policies that effectively deal with problems like high-cost drugs, while also wanting to preserve choice in health care. One can almost envision a situation in which Republicans forsake trying to eliminate the ACA, while Democrats find a way to preserve people’s current employer-provided health insurance and ensure that everyone has basic access to health care.

This is also an area in which the differences between conservatives and progressives are prominent. Conservatives seem to favor more incremental approaches to reforming the system, while progressives are taking a harder look at upending the entire insurance system with Medicare for All. But the heartening reality is that both camps realize there is a problem in the first place.

Regulation of Wall Street is also an area that may prove to have bipartisan support. Conservatives typically oppose regulations on the grounds that they hamper economic growth, but a Morning Consult poll reported that 41 percent of Republicans supported more banking regulation and oversight, compared with a majority of Americans.

Moreover, public banking is seeing its popularity grow with states and cities increasingly investigating them as engines of favorable loans and economic growth. The Bank of North Dakota, in a famously red state that swung decisively for Donald Trump in 2016, is the most famous example of a public bank as it has been a resounding economic success for North Dakota.

This economic populism holds a favorable chance of success in uniting the left and the right. Trump and Elizabeth Warren are notable examples of where the left and right’s views on the economy merge. Both are keen on protectionism as an economic tool, and both have looked at lowering the dollar’s value in order to make exports more competitive. Free-trade orthodoxy (which both progressives and conservatives have so often celebrated) has also been challenged by the two, as witnessed by their opposition to NAFTA and TPP.

There are also opportunities for convergence between the two camps in regard to cooperatives, which are businesses that are collectively managed and operated. In fact, there is a history of conservatives vouching for local control of the economy, manifested in institutions and practices ranging from local currencies, to local food production, to worker-owned businesses.

This works well both with the left’s desire for a transformed social and economic system, and with the right’s de-emphasis on the state. Even more encouraging is the reality that cooperatives are being experimented with in greater numbers, and that they have a history of conservative support.

These are major issues for which both sides of the political spectrum can find common ground, but a difficult road remains in this climate of intense political polarization. One problem is neither side understands the other. However, if both sides can listen to each other and move beyond the petty name calling so prevalent on social media, perhaps they can reach a point where they realize they not only have the same broad interests, but maybe even the same policy objectives as well.