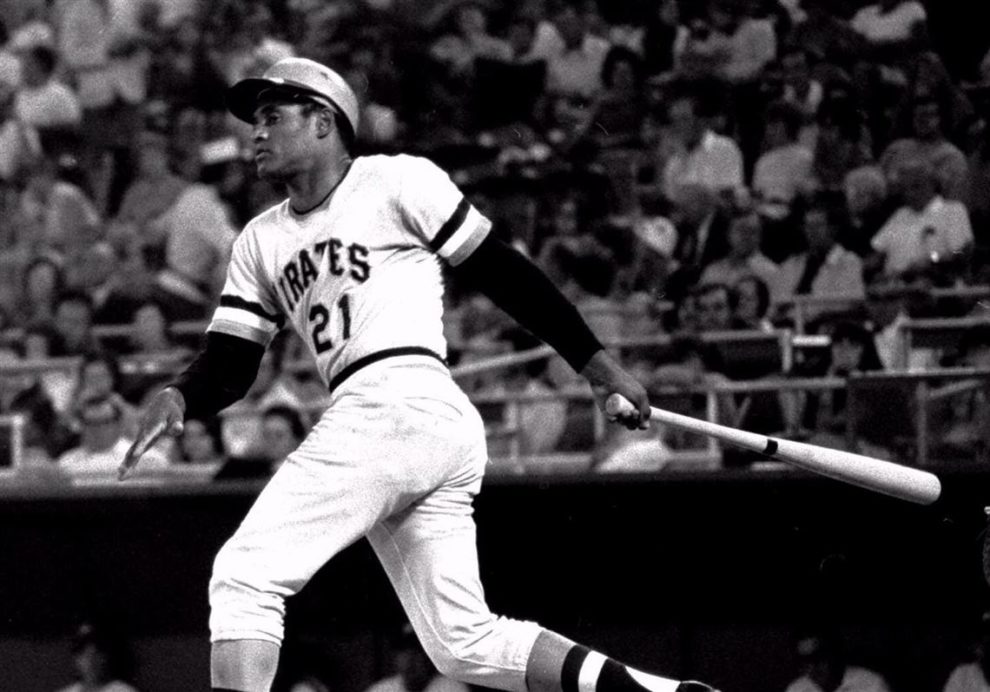 Abraham Marquez abemarquez3
The success and popularity of baseball in Latin America helped open the door for Afro-Latinos.

Baseball in the United States is known as a National Pastime. However, just south of the border, it was a full-time passion for many in Latin America. In fact, by 1864 there were leagues in Cuba, Mexico, Nicaragua, and Venezuela.

The first Latino to play professional baseball in the U.S was Cuban star, Esteban Enrique Bellán, who was white-passing. However, when Jackie Robinson signed with the Brooklyn Dodgers, not only did it lift “The Iron Curtain” for African Americans, but also Afro-Latinos.

Some Latinos were able to bend the rules because of their skin color, but they were never considered “superstars” by the general public or media before 1947—except for one. His name was Adolfo Lugue from Havana Cuba, and he was considered a “white-Cuban.” In 1923, Adolfo won 27 games for the Cincinnati Reds and went on to play for 20 years.

Although he reached success, the majority of light-skinned Latino players of that time had a brief run with the league. In the 1950s, that started to change. In 1951, we saw the first two Latinos in MLB history make the All-Star game.

The first was Orestes “Minnie” Miñoso, also known as “The Cuban Comet.” The second was Alfonso Carrasquel Colón, or “Chico Carrasquel” from Caracas Venezuela.

Their success opened the door for Afro-Latinos to join the league. It also made it acceptable for the general public and the media to accept Afro-Latinos in baseball and as superstars. In the 1950s, the game became rapidly popular across the U.S. We saw the rise of Roberto Clemente, Orlando Cepeda, and Luis Aparicio during this time.

These three later would become the first Latinos inducted into the National Baseball Hall of Fame.

The increase of Latino players in the league in the 1950s allowed the MLB to expand. From 1961 to 1969 the league went from 16 teams to 24, and today the number is 30. By 1970, Latinos playing in the MLB was common and accepted. As a result, it allowed them to apply more influence on the game and gain more support from the general public.

Roberto Clemente was inducted into the Hall of Fame in 1973 after his tragic death. In the next 37 elections, only five more Latinos were selected for the Hall of Fame. That number since has doubled.

The influence Latin America has on the sport of baseball was demonstrated in the initial World Baseball Classic that was held in March 2006. The competition was organized for 16 teams to compete against each other. Of the 16 teams, six of them were from Latin America: Mexico, Panama, Cuba, Venezuela, Dominican Republic, and Puerto Rico.

This showed the world the strength of the sport in the region with its fan base and the production of athletes (Cuba, a small island country made it to the finals, where they lost to Japan).

The increased drive to make it to the MLB doesn’t come from just the love of the game, but also the league’s marketing strategy towards the region for a lucrative career.

In professional baseball, nineteen of the 30 teams offer Spanish radio programming for their audience. Plus, across South America, Central America, and the Caribbean games are available in the Spanish language through ESPNdeportes, ESPN+, ESPN2, as well as each regional area that offers their local programming for the games.

Players, But No Coaches

Today, Latinos make up 31.9 percent of the league, just behind white players at 57.5%. But out of the 30 teams, there are only two Black coaches (Dusty Baker and Dave Roberts), and four Latino coaches (Luis Rojas, Charlie Montoyo, Alex Cora, and Dave Martinez).

Mexican Flag: The History and Symbolism
Who Was The Real Emiliano Zapata?