Home » Trump Is Still Planning A Homeless Crackdown In CA 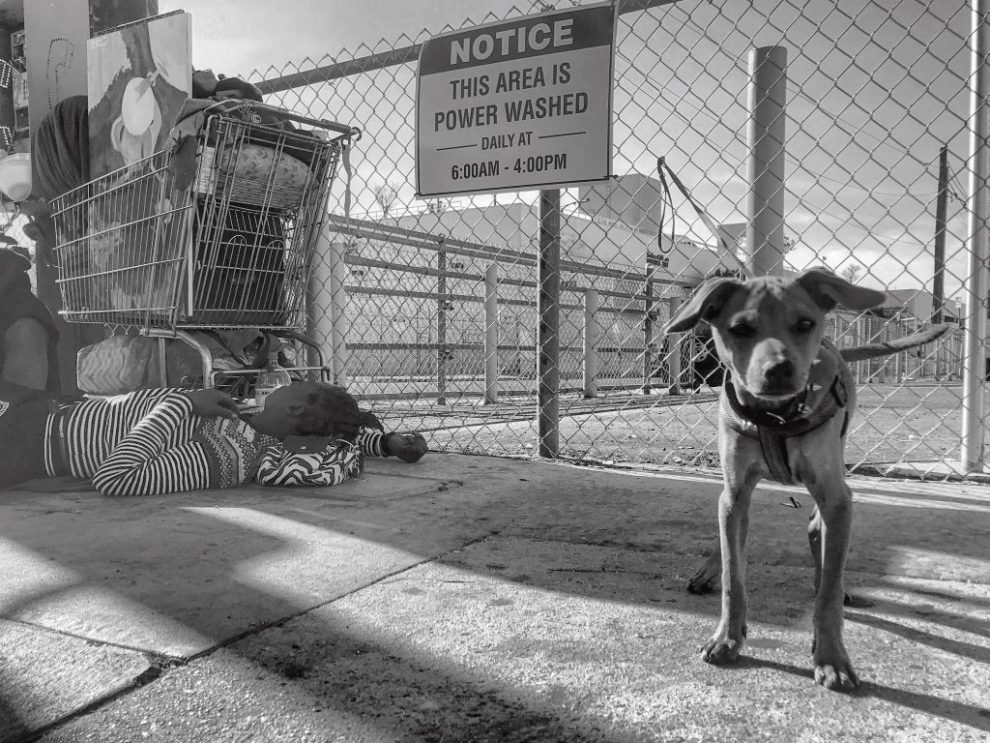 Daily Chela Staff dailychela
One of the areas Trump is looking to crackdown on is Skid Row in Los Angeles, which federal authorities toured earlier this month.

According to sources speaking on condition of anonymity, the Trump administration is still looking at ways to crackdown on the homeless population in California.

The move has prompted a split between the Trump administration and Matthew Doherty, who was the executive director of the U.S. Interagency Council on Homelessness before stepping down this past weekend.

“It has been an incredible honor to serve at USICH, and I do feel like I am leaving on my own terms,” Doherty said in an email obtained by The Washington Post. “I believe that I have been able to keep my integrity intact; but, they have now told me to pack my things up and go.”

One of the areas Trump is looking to crackdown on is Skid Row in Los Angeles, which federal authorities toured earlier this month.

It remains unclear how the federal government could intervene in what is widely considered a state matter.

This story will be updated as we learn more.