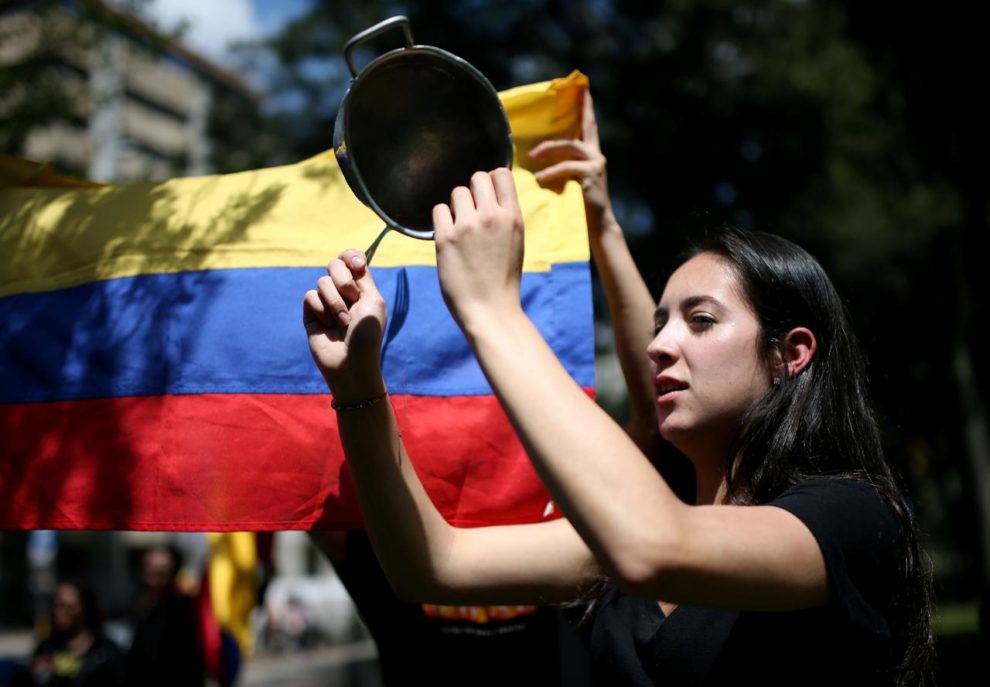 NOVEMBER 25th, 2019 – A new day is here and a lot of big things are happening around the world. Below are 5 newsworthy things to know as you start your morning.

BLOOMBERG
Billionaire Michael Bloomberg announced his candidacy for president on Sunday. This adds another contender to an already crowded Democratic presidential field, and suggests there still isn’t a clear frontrunner.

COLOMBIA
Colombia is now under curfew after massive protests against the government of President Ivan Duque. It is the first government imposed curfew since 1977.

HONG KONG
In what is largely seen as a boost for student protesters and a defeat for China, pro-democracy candidates won a sweeping victory in Hong Kong this past weekend.

CHICANO PARK
The Chicano Park Preservation Act of 2019, introduced by Rep. Juan Vargas earlier this year, has picked up more steam with approval last week from The county Board of Supervisors.

CLIPPERS
In an effort to reach out to Mexican Americans, the L.A. Clippers have rolled out limited edition, Chicano-themed, hoodies and T-shirts in collaboration with L.A.-based artist, Mister Cartoon.

Support Our Continued Work And Growth For Only $7.99
Trump Is Still Planning A Homeless Crackdown In CA