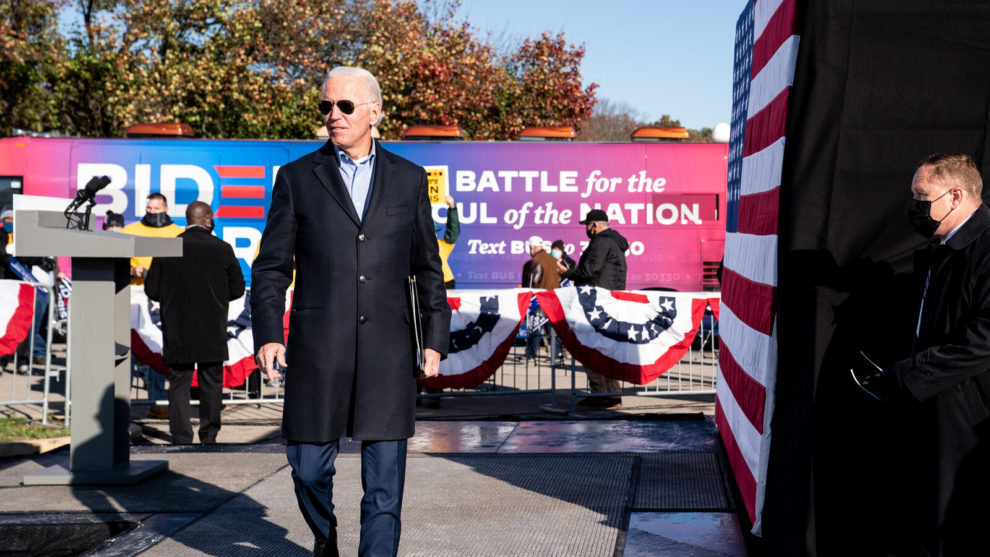 According to polling data compiled by Five Thirty Eight, support for Biden among Latinos has dropped significantly over the first nine months of his presidency.

Per the Five Thirty Eight:

Biden’s approval rating has also fallen in the Black and white community.