Home » Is “Latinx” Still Used? Only By 3 Percent Of People 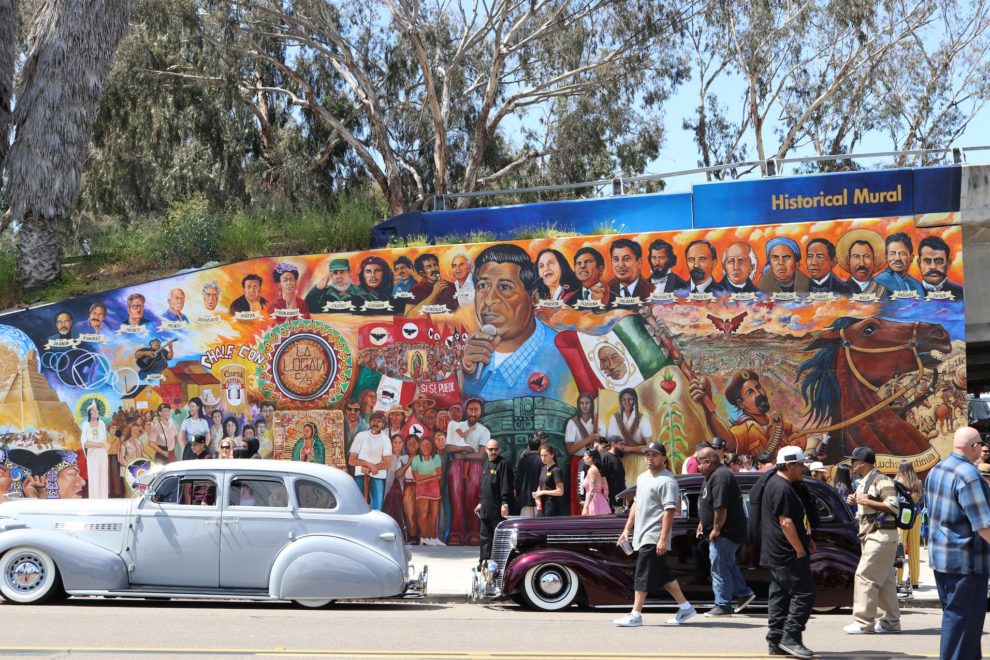 Daily Chela Staff dailychela
Is Latinx still used? According to the polls, it was never used much to begin with.

Is Latinx still used? According to Google Trends, that is one of the top questions people are asking when it comes to the controversial label.

But while polls show Latinos overwhelmingly reject the label, it remains to be seen whether the label will continue to be used by a small percentage of people. Overall, the term has made little headway since first emerging as a “gender neutral” alternative to Latino/Latina roughly a decade ago.

Below is a snapshot of various polls regarding the label Latinx.

According to a 2021 poll by the Democratic firm Bendixen & Amandi, only 2% of Latinos use the label Latinx. More alarming, 40% of Latinos are offended by the term, and 30% of Latinos are less likely to support a party that uses the term.

According to a 2022 Gallup poll, only 4% of Latinos use the label Latinx, while 57% of Latinos claim it doesn’t matter what they are called. However, the poll also found that only 3% of those same Latinos (who claimed it didn’t matter ) prefer to use the term after being educated about the term, which suggests education doesn’t improve the numbers and usage of the term may have already peaked.

According to a 2020 poll by Pew Research, only 3% of Latinos use the label. The poll notes that “across many demographic subgroups, the share of Hispanics who say they use Latinx to describe their own identity is significantly lower than the share who say they have heard it.” This again suggests that education about the term is unlikely to increase the popularity of the term.

Whether or not the label Latinx continues to be used by a small percentage of the population remains to be seen. But one thing is certain: The label has made little headway over the years beyond academia and media, and continues to be rejected by the majority of Latinos.