Home » Exclusive: A Chicano War Film Is In Pre-Production 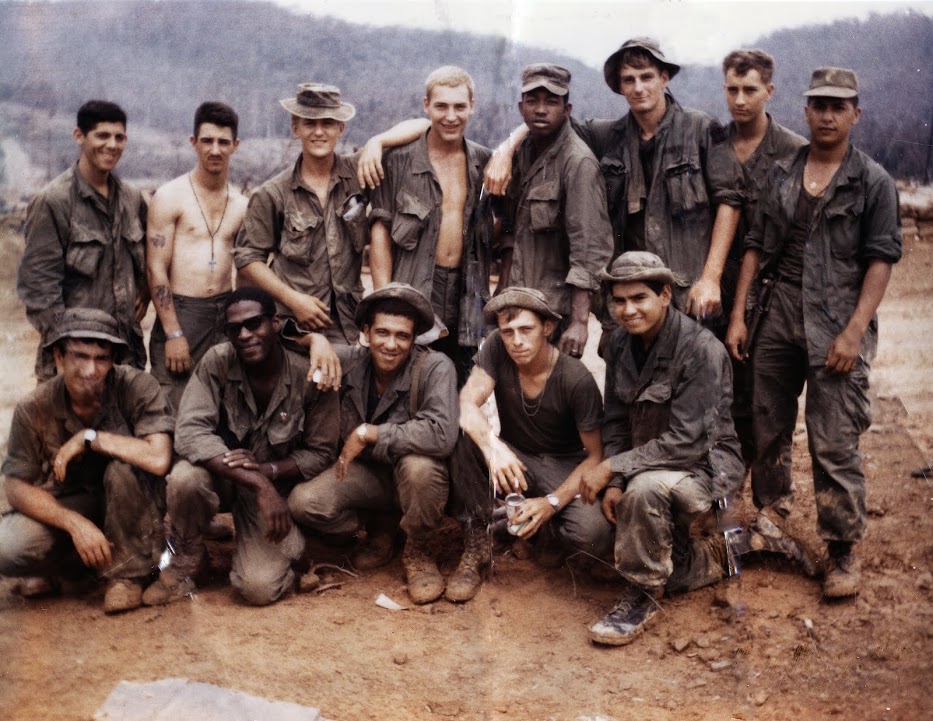 Daily Chela Staff dailychela
Charley Trujillo previously wrote a book and made a PBS documentary on the same subject.

In an exclusive at The Daily Chela, filmmaker and author Charley Trujillo has announced that he is in pre-production stages for a new feature film about the Vietnam War.

The film, titled “Dogs From Illusion,” will focus on the Chicano experience during the Vietnam War and is loosely based on the book “Soldados: Chicanos in Viet Nam,” which Trujillo penned in 1991.

Trujillo, who also directed a documentary for PBS on the same subject, served in South Vietnam and lost an eye, earning both a Purple Heart and Bronze Star Medal for his heroism.

He has been a leading voice in contextualizing the Chicano experience from that time.

View Trujillo’s teaser trailer below and the follow The Daily Chela to keep up with the latest.