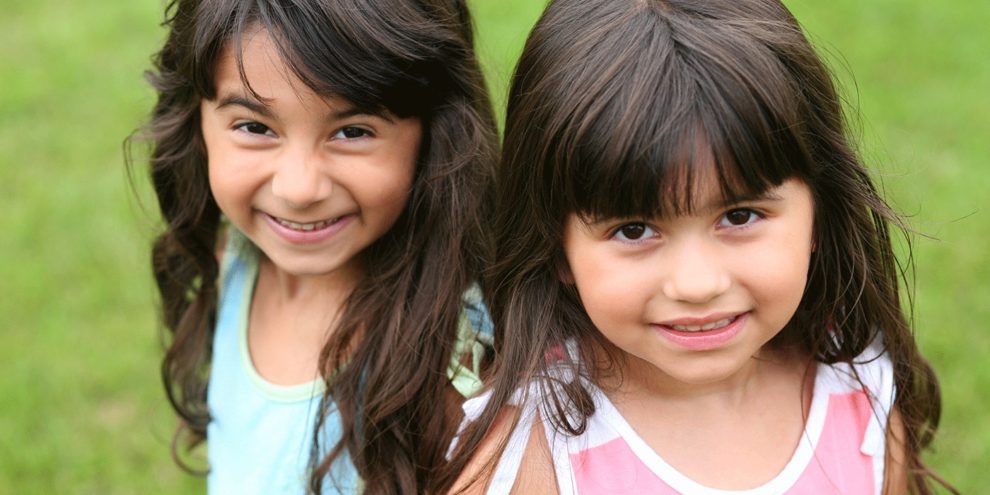 Dr. Lauro Amezcua-Patino
Simple positive or negative reinforcement can be effective in treating ADHD in a child.

ADHD may have evolved in humans thousands of years ago. A survival mechanism needed for a rapidly changing, threat filled environment, it may have helped some of our ancestors to survive and thrive in a dangerous world. However, in contemporary society, this adaptation can be problematic.

A Brief History of ADHD

First described in 1902 by the British pediatrician Sir George Still, ADHD was labeled as an “Abnormal Defect of Moral Control in Children.”  Modern Psychiatry first included ADHD as a formal diagnosis in the Diagnostic and Statistical Manual of Mental Disorders (DSM), Second Edition, in 1968. The first treatments for ADHD were introduced in the 1930’s, and advanced with the development of stimulants like Benzedrine and Ritalin later in the mid 1950’s.

Today, the issue of diagnosis and treatment continues to endure significant debate, both by professionals and the public in general. Nevertheless, amongst mental health professionals, there is consensus. That ADHD is a disorder that causes a deficit in what is called, executive function. Executive function is our ability to choose what we pay attention to, the ability to tune out irrelevant stimuli, control impulses, hold important information temporarily in our memory, and to switch between two different tasks.

Where the controversies lay, are between professionals concerning: biological vs. social theories, the nature of biological treatment options, the side effects of medications, the debate between over and under diagnosis, the over identification of boys to the neglect of girls, the lack of specific “test” to diagnose ADHD, the stigma associated with the diagnosis, and the over expectation that medications will cure the disorder.

It is important to emphasize that medications do not “cure” or “treat” ADHD. Medications only help to manage the problematic symptoms of ADHD over time.

The treatment of ADHD is more complex and may include: psychotherapy, behavior modification, social skill training in conjunction with medications. The goal in treating ADHD is not only to reduce symptoms, but to facilitate the improvement of the child’s ability to learn and develop in a more positive and adaptive way. In general, a combination of these treatments is most of the time better than any treatment alone.

Before initiating any treatment, a child needs to be thoroughly evaluated. A comprehensive evaluation will allow your mental health professional to identify the target symptoms, and their level of intensity and frequency. It will also allow them to better to understand the family circumstances, identify areas of functioning that require special attention, and the potential associated problems that may already exist or that could be anticipated.

The most often used medications for childhood ADHD are stimulants such as Ritalin, Adderall, Vyvanse, Concerta, Dexedrine and others. These are considered the first line treatment for ADHD, and are most commonly prescribed. These medications are very effective in improving a child’s attention and reducing hyperactivity. They can be used consistently as well in a targeted manner to help a child manage a specific period of time, such as the length of a school day. The most common side effects are decreased appetite, and in some cases, difficulty sleeping and irritability.

Non-stimulant medications come in two forms – 1) Antidepressants such as Atomoxetine, and 2) Blood pressure medications such as Guanfacine and Clonidine. Both of these lines of medications, though not initially developed to treat the disorder, have been thoroughly studied and approved for the treatment of ADHD.

There are some prescribers who will prescribe other medications NOT approved for the treatment of ADHD based on observations that they can be effective to reduce the symptoms of ADHD. It is important for parents of ADHD children to be aware of this and consider all factors before going this route.

Whether a child is using medication or not, other forms of treatment should be considered and applied.

The most effective non-pharmaceutical treatment by far is, behavior modification. It is “the alteration of behavioral patterns through the use of such learning techniques as biofeedback and positive or negative reinforcement.” Simply put, it is a modification of your child’s behavior using positive and negative consequences. It is very effective in helping children with ADHD. However, behavior modification is a team event and requires intense participation of parents and other supportive adults such as teachers, coaches and school administration.

Behavior modification emphasizes the use of positive feedback (instead of constantly criticizing the child), as well as methods to improve daily organization at home and at school. Most schools today offer in-class accommodations based on a specialized education plan specific to the child to help with time management, organization and test taking.

Behavior modification provides tools for both parent and child such as a syetem of rewards, stress management methods, effective use of timeouts, targeted quality time with the child, structure building and other techniques.

Social skills training helps children to develop healthier interactions with peers. Many children with ADHD often have strained social connections due to their difficulty in waiting their turn, sharing, interrupting, playing well together in a group, and a hesitancy to ask for help. They can therefore become socially isolated and often become targets of teasing from other children. Social skill training helps the child more adaptive ways to deal with their social environment and to develop more positive peer relations.

Traditional “talk therapy” (a.k.a. formal psychotherapy), may help the child deal with the personal feelings associated with having ADHD. Due to the social pressures and constant “failures” often felt by these children, many of them develop other psychological issues such as depression, anxiety, oppositional behavior and poor anger control. Some even turn to drugs as a self-medicating option. Having someone to talk to who is empathetic and non-judgmental can go a long way for a child who may feel isolated, alone and “different”.

In my experience, this multi-pronged approach to treatment can be very effective. The medications manage the symptoms while support mechanisms help the child negotiate school, socials interactions and relationships in and out of the home.  They can allow a child to develop positive adaptations that can help them to lead productive and successful lives.

Next time we will talk about the consequences of not treating ADHD.