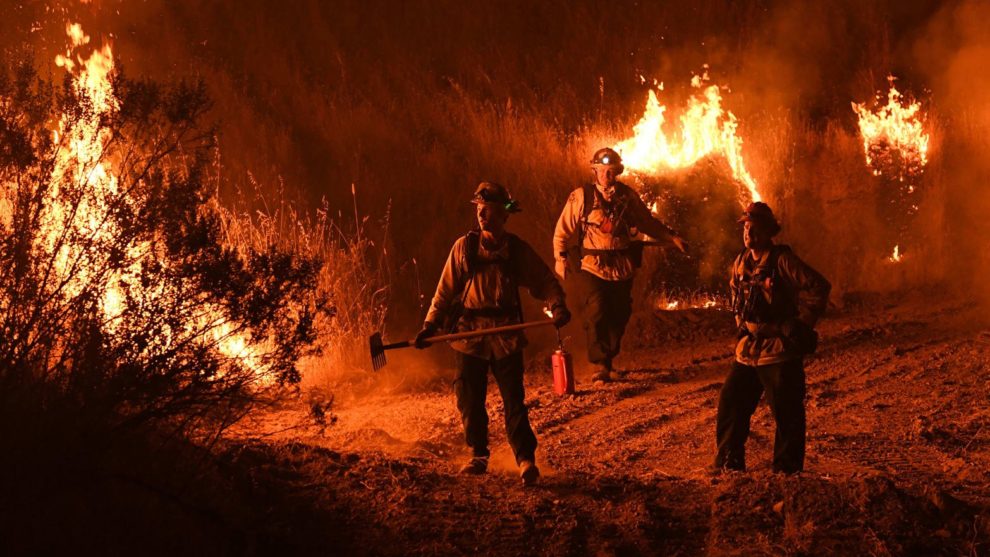 Below are 6 things to know.