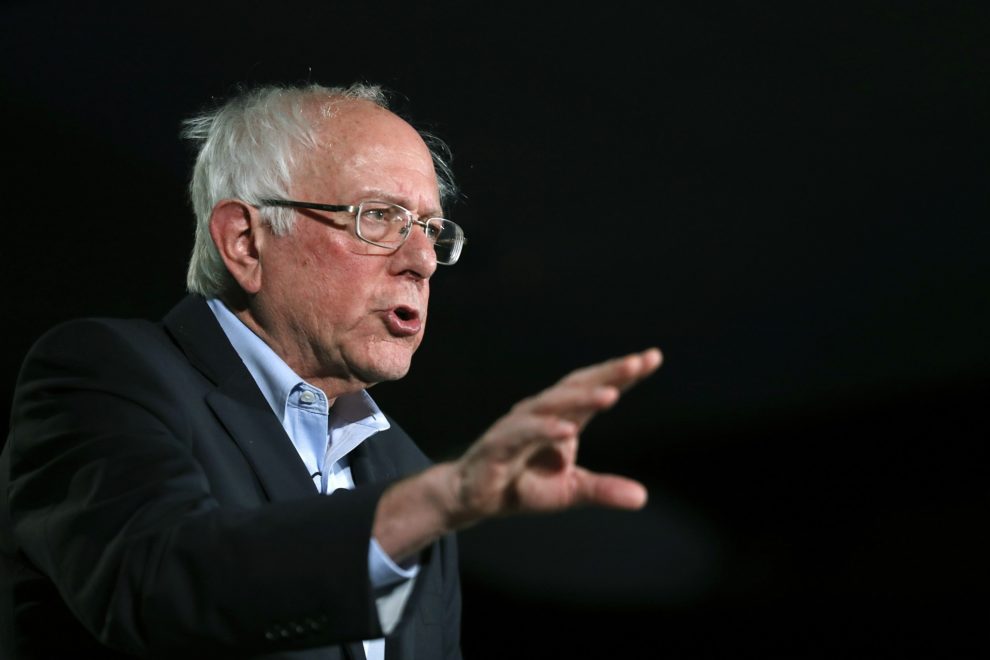 JANUARY 12th, 2020 – A new day is here and a lot of big things are happening around the world. Below are 5 newsworthy things to know as you start your morning.

PUERTO RICO
Another earthquake struck Puerto Rico on Saturday. It was the third major earthquake in as many days.

IRAN
Iran has admitted to shooting down a passenger jet, causing outrage among the Iranian people and calls for Supreme Leader Ali Khamenei to step down.

IMPEACHMENT
House Speaker Nancy Pelosi announced Friday that she will send the articles of impeachment to the Senate this week, setting the stage for a potential trial.

DEBATE
Six candidates will take part in a presidential primary debate in Iowa on January 14th at 9pm Eastern Time. The debate will be the first of 2019, which is a general election year.