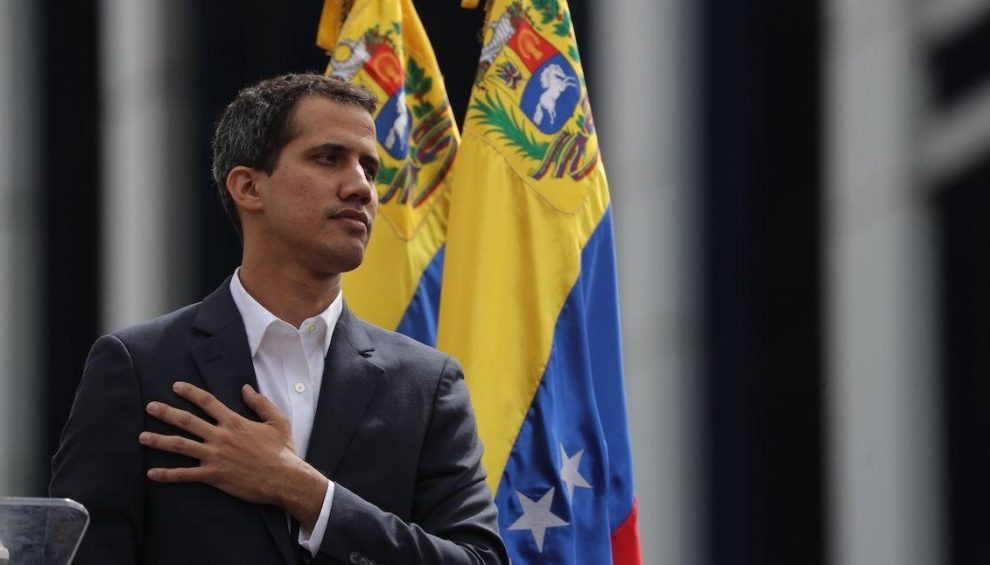 JANUARY 7th, 2020 – A new day is here and a lot of big things are happening around the world. Below are 5 newsworthy things to know as you start your morning.

PUERTO RICO
A deadly 6.4 earthquake struck Puerto Rico on Tuesday morning, causing a tsunami warning. It was the second major earthquake in as many days.

VENEZUELA
In what has been described as a “coup,” opposition politician Juan Guaidó was prevented from attending a vote to re-elect him as Speaker. He was initially elected last year.

IRAN
U.S. Forces remain on high alert, following the killing of Iranian commander Qasem Soleimani. The “imminent threat” that initially led to his killing has still yet to be revealed.

IMPEACHMENT
The House is set to convene for the first since the New Year as the impeachment process against Donald Trump continues.

JOHN BOLTON
White House security adviser John Bolton said he would be willing to testify in Trump’s impeachment trial should the Senate issue a subpoena.