Home » What Does “Defund The Police” Actually Mean? 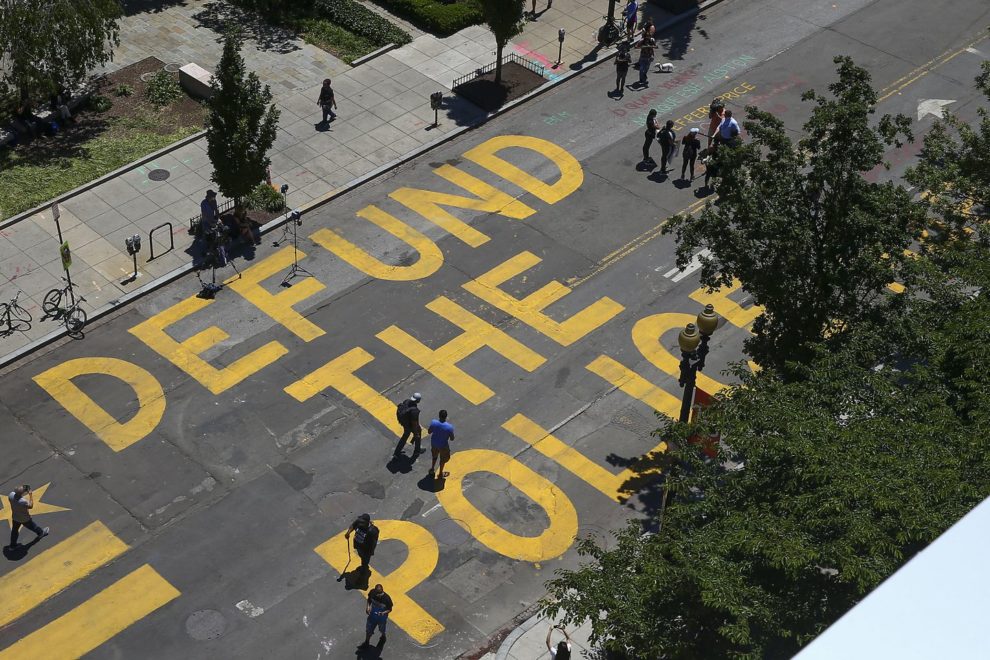 The Daily Chela dailychela
Defunding the police largely depends on who you ask.

As debate over police funding picks up steam across the country, many Americans are wondering what “defunding the police” actually means.

Is the sentiment literal or figurative?

The answer largely depends on who you ask.

For some, the sentiment it literal. It means defunding police departments and having no police, even if it means potential anarchy.

But to others, it represents a specific set of policy proposals that have nothing to do with anarchy.

Here is one of the more specific proposals given to us by Randal Mayer, a former Cato policy analyst and longtime advocate of justice reform, who addresses what is called the “three R’s of police reform.”

Those R’s stand for reduce, reinvent, and redeploy.

It also means more money goes toward testing backlogs of rape kits and increasing detective ranks for investigating serious and violent crimes, the majority of which go unsolved.

Lastly, states would reduce officers with poor records, as well as require subsidized malpractice insurance for police instead of immunity (making police more liable and easier to prosecute for wrongdoing).

“Reinvent” means reinventing police departments as a community-focused organization with an emphasis on de-escalation training and culture.

And lastly, it means reinventing what “calling the police” means to the community: Do we want actual help and non-fatal conflict resolution, or a SWAT-style response to a mental health check-in?

Do we want unidentifiable men clad in black military garb responding to peaceful protests, or something more community-focused?

Regardless of where you stand on the “defund the police” scale, these are questions worth considering.

“Redeploy” means redeploying newly trained and cultured police in the community to maintain a rule of law, while also holding police liable for conduct and actions.

Where do you stand on defunding the police?