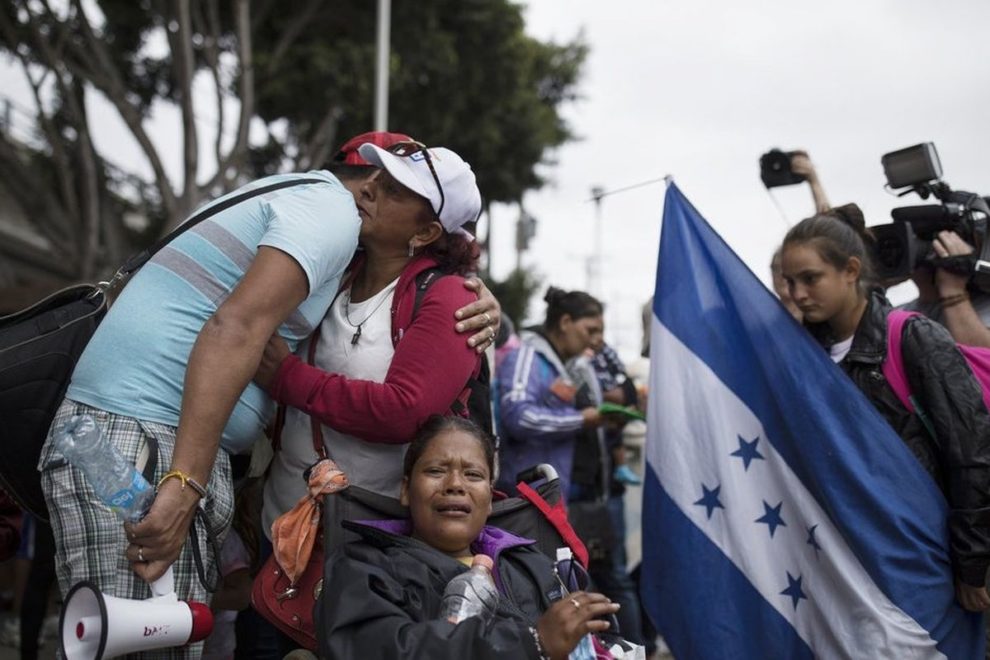 According to the Los Angeles Times, the Trump Administration will now send asylum seekers to Honduras in an effort to prevent them from reapplying in the U.S.

The policy would send asylum seekers to Honduras even if they were not originally from Honduras.

The agreement was signed in New York on Sept. 25 by secretary of Homeland Security Kevin McAleenan, and Honduras’ foreign minister María Dolores Agüero.

The Trump Administration called the agreement an “effort to share the distribution of hundreds of thousands of asylum claims.”

Check back for updates.