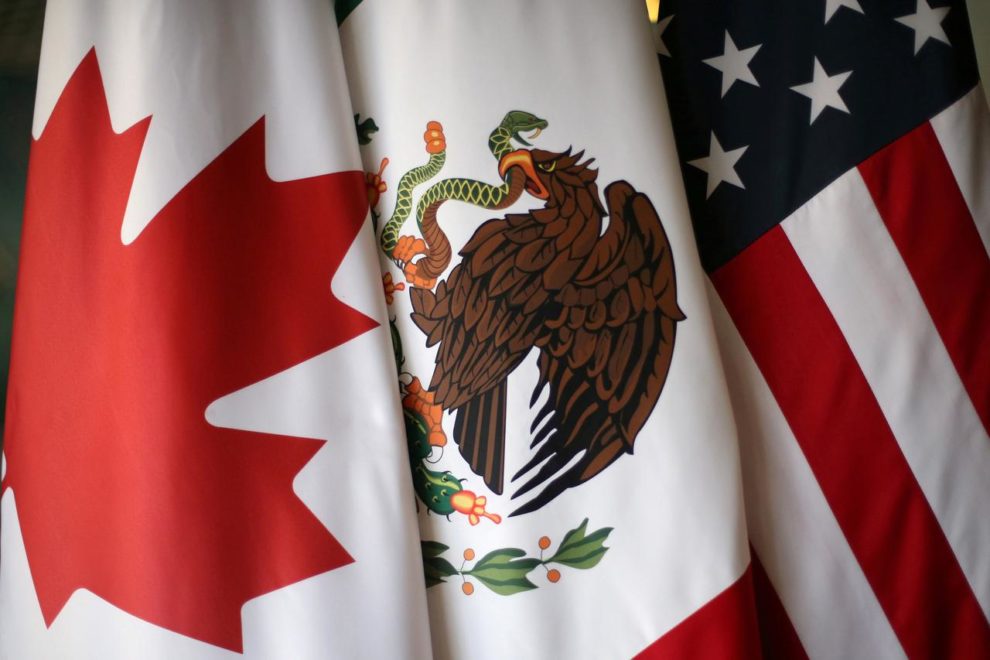 The U.S. has long had strong economic and business ties with Latin America. But recently, the U.S. revamped one of its most influential trade agreements as the North American Free Trade Agreement (NAFTA) was updated into the “United States-Mexico-Canada Agreement” (USMCA).

Considering how long Mexico in particular has been a major trading partner of the U.S., however, it is worth noting how 30 years of economic openness between these two countries have brought change and expectations for the future.

As some remember, the 1990s were an era of deregulation. This meant removing trade, labor, cultural, and political barriers between countries. It was also the decade that brought the European Union into its existence and more liberal economic ideas to many parts of the world like free trade, deregulation of industries, and privatization of public services.

The Mexican government, at that time, upheld a rapid and strong agenda for economic openness with the U.S. As a result, NAFTA was born in 1994. But NAFTA got revamped into a new trade agreement this year with the “United States-Mexico-Canada Agreement” (USMCA).

NAFTA is a trade agreement between the United States, Canada, and Mexico in which taxes and quantity restrictions on imports have been reduced or completely eliminated for most industries.

In its almost thirty-year history with NAFTA, the U.S. moved away from being an exporter of automobiles and aircraft to now being a top exporter of petroleum oils (excluding crude oil) and high-tech products.

Mexico, on the other hand, has become a top exporter of automobiles, and its top imports are in high-tech products.

Also under the NAFTA trade agreement, Mexican investors and professionals with Mexican citizenship could apply for a special work visa to enter and stay in the U.S.

Professionals in certain sectors can stay up to three years with the “Nonimmigrant NAFTA Professional (TN) visa.” This TN visa also allows those visa-holders to bring their dependents (spouse and children). TN visas, however, only apply to a certain list of professional sectors like accountants, geologists, dentists, teachers, psychologists, and so on.

This TN visa also applies to Canadian professionals entering the U.S. Since its inception, the TN visa has received more demand from Canadian citizens compared to Mexican citizens but both countries have seen an increase of visa holders over the years.

With the new “United States-Mexico-Canada Agreement” (USMCA), the TN visa will continue its operations. So as the Mexican workforce becomes more educated, and English language skills become more common, there is an expectation that TN visa applications will increase from Mexico, especially as the U.S.’s own Latino population increases in the coming years.

It appears that the USMCA agreement will create a level playing field among the three countries, but especially between Mexico and the U.S. on issues of labor. It also creates stronger protection for patents and technological inventions in the digital economy.

The Extra Mile: PJ Candles Introduces “Wash Your Hands” Candle
Latino Unemployment Is Low, But Still Above The National Average