Home » How To Watch The Stand And Deliver Cast Reunion 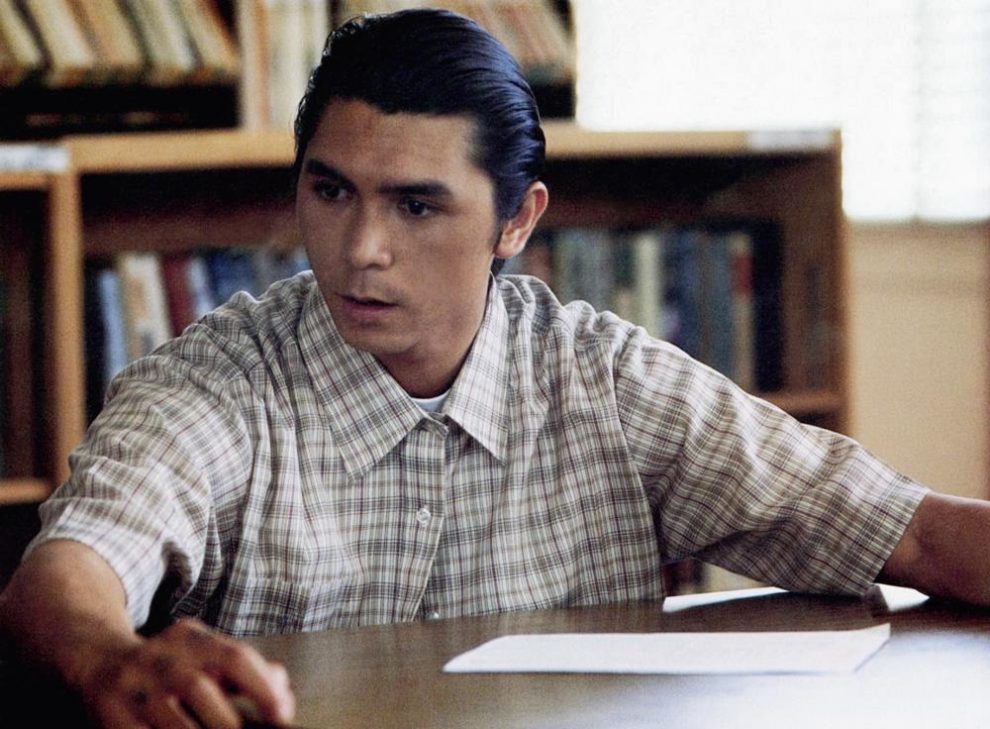 A cast reunion for the hit movie Stand and Deliver will stream live Thursday, June 10th on YouTube.

The reunion, which was organized by Latino Slant, is co-sponsored by The Daily Chela and Midnight’s Edge, and will include stars Edward James Olmos and Lou Diamond Phillips.

Olmos went on to receive an Academy Award nomination for his role as a beloved East Los Angeles math teacher.

In 2011, the film was added to the National Film Registry by the Library of Congress.

The event will help raise money for The Latino Theatre Company.

Viewers can watch the live event here at 10am. Follow The Daily Chela on social media to keep up with the latest.

14 Behind The Scene Pics From Blood In Blood Out
David Fernandez Jr. On Acting, Selena & Representation