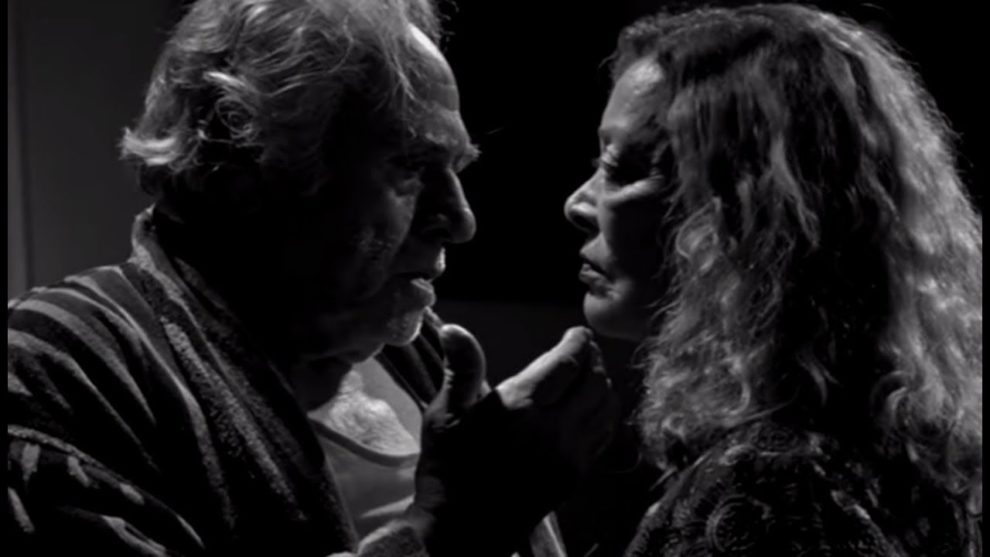 Mario A. Cortez macortez619
The San Diego Latino Film Festival will feature a catalogue of over 150 feature-length films and shorts from all over the world.

After postponing its 2020 live program due to the COVID-19 pandemic, the San Diego Latino Film Festival made its return this week.

This time, the yearly event will be celebrated virtually.

The 11-day digital engagement began on Thursday, Sept. 17 with a catalogue of over 150 feature-length films and shorts from all over the Spanish-speaking world and beyond.

This year’s selections are available to stream during scheduled showtimes, with the films becoming available for 24 hours once after a digital ticket purchase.

As shared by festival executive director Ethan Van Thillo, event leadership was planning for an in-person return. However the worsening pandemic continued and uncertainty lingered along.

“We honestly thought we could bring back the event but the COVID crisis continued and its uncertainty still continues,” Van Thillo shared.

The six-month delay and transition to digital posed challenges. Programming guests’ livestream events was a bit of a challenge due to timezones in regions far away as South America and Spain.

The festival lineup lost about one third of its programming, mostly titles belonging to streaming services or featuring high-profile talent, due to their native platform releases, licensing, or other issues.

However, the festival has retained the majority of its independent titles which can often only be seen at festivals. The festival’s signature showcases have also remained largely intact.

This year’s showcases will include LGBTQ+ narratives, Chicano films, works created by filmmakers along the U.S.-Mexico border, and the Mundo Extraño showcase of Latin horror, among others.

All showcases are visible as tags on the film guide page underneath the search bar and clicking on a tag displays what films are available under these blocks.

Looking to capture a bit of that in-person buzz and interactions which make festivals such a treat for film geeks, select showtimes and livestreamed Q&A sessions have been set up so that viewers can voice, or type, their comments and questions directly to filmmakers after the showing.

“Like the original film festival, there are showtimes at 4, at 5, at 6, at 7, and at 8p.m., but ideally we want people to watch between a two-hour window so they can have a bit of a festival experience, comment online and participate on all the cool Q&A interactions,” Van Thillo said.

He added that the ability to produce a livestream show similar to a televised broadcast has been one of the silver linings the Festival has come across in regrouping for this digital edition.

The San Diego Latino Film Festival was originally scheduled for March 11 through 22 of this year. However, California health authorities advised large public gatherings be cancelled or postponed that same day.

“We were all set to go but had to postpone sadly,” Van Thillo recalls.

In lieu of an in person event during the original dates, the festival began the Latino Film @ Home program to stream some of its most acclaimed features from its 27-year history, including judges’ picks and audience favorites which can’t be found on major streaming platforms.

Despite the year’s hardships, festival leadership is glad the 27th annual edition of this event is being celebrated and hopes people will support the event and its filmmakers.

“It’s a challenging time for everyone, but it is a wonderful time to support artists since many aren’t currently working and are in need. It’s a good time to do it,” Van Thillo stated.

The San Diego Latino Film Festival will be held digitally through Sept. 27.