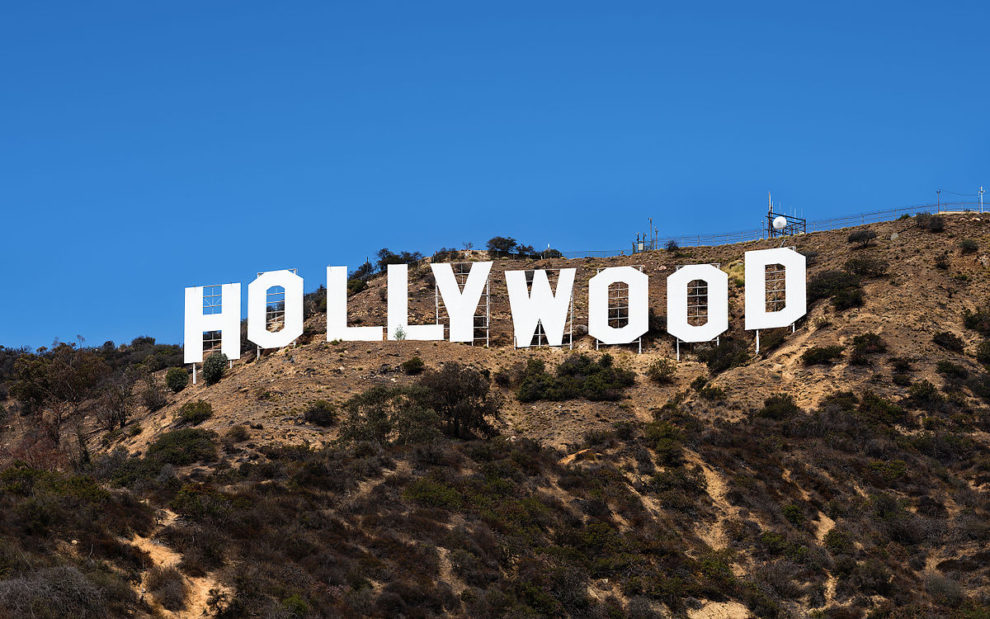 Claudia Araiza
Less than 4% of film producers and storytellers in the U.S. are of Latino descent.

According to a 2020 report published by the University of Southern California’s Annenberg School for Communication and Journalism (USC Annenberg) regarding diversity in popular films, top films have been minimalizing the influence of Latino actors, directors, and writers.

This is in contrast to the growing presence of Latinos in the U.S. With 18 percent of the population in the U.S. now of Latino descent, there is a greater need to represent Latinos in the film industry. And while negative stereotypes represent the majority of Latino roles in film, another concern is how the Latino presence in film has been decreasing the past few years.

Is it any wonder why Latino actors like John Leguizamo called to boycott the 2020 Emmys? Even the U.S. Congressional Hispanic Caucus took a strong stance on Twitter, saying:

“There is not a single Latino or Latina nominated for The Emmy awards. A demoralizing disappointment for the U.S.’s largest minority group, representing nearly 1-in-5 Americans.”

Some argue that U.S. Latinos already have content through Spanish-language television networks like Univision, Estrella TV, Telemundo, and Azteca. But cultural differences exist among U.S. Latinos and Latinos in other countries.

Also, not all Latinos in the U.S. are fluent in Spanish, making it difficult to become a loyal viewer of a Spanish-language broadcast network in the U.S.

Even with a growing new industry in video streaming services and on-demand broadcasting worth billions of dollars on an annual basis with major providers like Netflix, Disney+, YouTube TV, Apple TV, Amazon Prime, Hulu and HBO Max, it seems Latino consumers are not getting the attention that their purchasing power represents as a whole.

As Hollywood diversifies, and Latinos wait for improvements, we can all help by becoming more aware.

Why Is The Movie “Scarface” So Popular?
Where Does Cidade de Deus Rank In Latino Films?