Home » The Problem With The Movie “The Help” 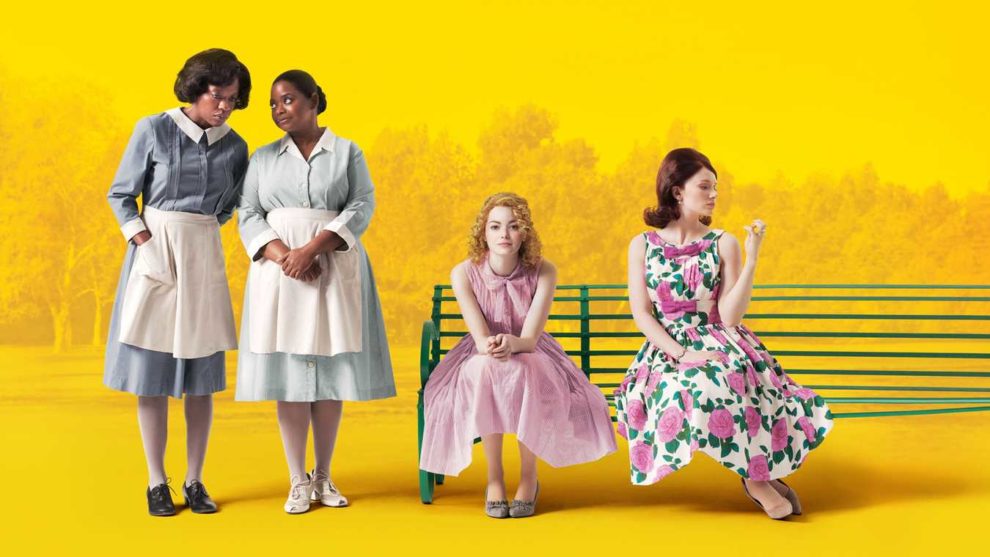 Anakaren Navarro
When it comes to "The Help," acknowledging racism is not enough.

In the wake of George Floyd’s death at the hands of Minneapolis police on May 25th and the eruption of protests that followed it, most major cities in the U.S, if not all, stood and are currently still standing in support of the Black Lives Matter movement.

It’s no surprise then, that as the movement picks up traction and people begin their search to become more aware and educated on systemic racism and police brutality, civil rights and timepiece films regain popularity.

“The Help,” originally released in 2011 as a film adaptation of the novel by Kathryn Stockett, is one of the films that regained popularity by reaching Netflix’s #1 most watched in the U.S. However, it’s regained popularity quickly received a lot of backlash.

The negative criticism that “The Help” received was not entirely unwarranted. After rewatching the film, I found the backlash to be completely justified. As stated, the film is based on a novel written by Kathryn Stockett, a white woman from Jackson, Mississippi.

The story itself tells the tale of how a young white woman nicknamed “Skeeter,” enlists the Black maids referred to as “The help” to collaborate with stories for her book. It is evident from the first time we meet Skeeter that her purpose for telling the stories of the Black women is for her own career advancement.

Throughout the film, the audience is encouraged to sympathize with Skeeter but I found that to be harder than expected. In a way, Skeeter is not much different than the other white characters who use the Black maids to their advantage.

She represents the white voice that so often takes the space that belongs to Black voices. Although at the end of the film, Skeeter gives the profit of the book to the Black women, she goes on to work for a publishing agency away from home and the Black maids remain working as maids (and even getting fired for the book).

This is just one of the many things wrong with film. There is an entire two hours and 27 minutes worth of harmful stereotypes presented. One of the most obvious is Abilene’s repeated phrase, “You is smart. You is kind. You is important.” Aibilene is one of the maids who raises a white child who is neglected by Elizabeth, the child’s mother. She is seen repeating the above mentioned phrase to the child multiple times.

Some critics in the past have stated the phrase is not only repeated for the neglected child, but to remind the audience that they too have the ability to overcome anything. I argue that although it is for the audience, its purpose is to make them feel good. It’s a very subtle way of saying, “Systemic racism is not your fault and you’ve done enough by acknowledging it.”

But acknowledging systemic racism is not enough. More must be done. The film’s feel-good nature does more harm than it does good. It erases the real violence and racism lived by Black people in the 1960s and thus diminishes the violence they continue to live today.

It is so important then, that during a time in which systemic racism and police brutality is being exposed, we make sure that we open spaces for Black voices to be heard. Our job is not to speak for them, but to listen and make sure that their voices are being amplified.

One of the positive things resulting from the backlash that “The Help” received is Netflix’s new sub-genre Black Lives Matter. The collection consists of over 50 films and series highlighting the Black experience. Although, as stated before, simply acknowledging systemic racism and police brutality is not enough, giving a space for Black voices to be heard is a start.