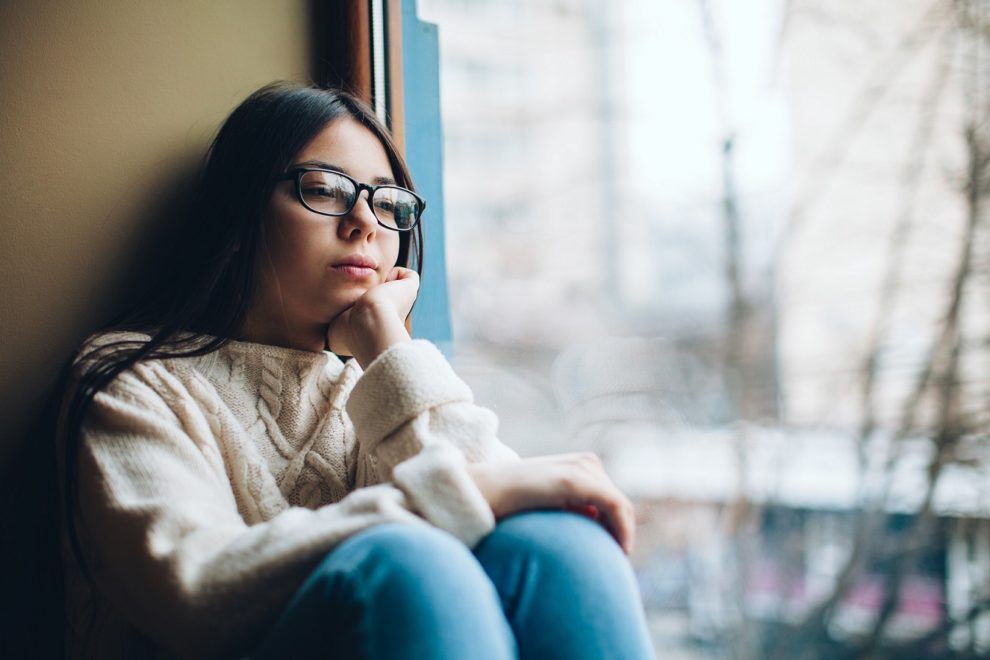 Dr. Lauro Amezcua-Patino
Depression remains one of the most common disorders associated with suicide.

To a parent, the death of a child is a terrifying prospect. It is made even more devastating when the child has taken their own life.

Over the past three decades I have focused my career on treating adolescents with psychiatric issues. I see quite a few of these patients after they have been admitted to psychiatric hospitals, typically following a crisis event. By far the most common reason for their hospitalization is suicidal behavior.

Suicide is the second leading cause of death in patients between 10 and 24 years of age.  Since 2007, the rate of suicide has increased by more than 50% in this age group, a hidden crisis in our society. So why are our kids being drawn to this behavior? Why, would a young person intentionally cause their own death?

Having witnessed and counseled parents who have lost a young person to suicide, I can attest to the severity and complications associated with a death by suicide. The nature of a suicidal loss expands well beyond the boundaries of family and friends to seriously impact the expanded social environment.

The most frequent question asked by those grieving a loss by suicide is why?

Why any person would commit suicide is a very complicated question. My patients who have survived a serious suicide attempt often tell me that they did not necessarily want to die.  They just want to stop the pain of living. What could be so painful that patients will override our innate survival instinct and move to end their lives?

Depression seems to be the most common disorder associated with suicide, especially in patients with associated anxiety and extreme feelings of hopelessness.

Being depressed is like having the “flu” without a fever. You feel tired, achy, sleep too much or too little, are irritable and asocial. Depressed youth tend to feel hopeless and helpless and, in some cases, may suffer from delusional thinking, blaming themselves for all the badness in the world.

Another high-risk group are adolescents who suffer from poor impulse control, anger control problems and attention deficit disorder. These kids may also tend toward suicidal actions due to their tendency for riskier behaviors. All of this is made worse if drugs and alcohol are added to the mix.

And yet a third group of youth who have a higher rate of suicide are those who experiment with Autoerotic Asphyxiation. These are young people who, in the pursuit of heightened sexual pleasure, experiment with oxygen deprivation to enhance their experience. Typically using some sort of strangulation method while achieving orgasm—solo or with a partner.

So, is suicide preventable? Suicide is preventable only in the context of risk determination and group affiliation. In other words, by identifying those at-risk groups and providing therapeutic options we may be able to reduce and prevent suicides overall.

However, it is not individually preventable. We are not good at predicting which individual will attempt suicide and thus it is hard to stop any one individual from taking their own life.  It is analogous to preventing heart attacks.

We know the general risk factors for heart disease and can even point out those at-risk of having one. However, we cannot determine which people within that group will ultimately suffer cardiac arrest or a heart attack.

So, if a patient suffers from depression, poor impulse control and substance abuse, especially in the context of increased anxiety and feelings of hopelessness, we can say that their risk of suicide is higher than those without those conditions.

For many youths, stress is a factor in suicidal behaviors. Life for kids today is no longer so simple. The constant barrage of marketing, imaging, and information can be overwhelming especially since their young brains are not yet fully developed.

Being a teenager in an industrialized and upwardly mobile society is more than a challenge for any adolescent, and a significant challenge for those at risk for suicidal behavior.

Add to this the stress of family changes either by divorce, siblings moving out, change of residence, changes of friends, loss of social support, death of a parent, bullying, drug experimentation, school pressures, sexual experimentation, and cyberbullying; then we have an even increased risk for suicidal behaviors.

How do we identify a youth at risk?

Any suicidal threat, behavior, plan or attempt must be taken seriously. Never assume that the child or youth is looking for “attention.”

Take these signs seriously and act accordingly to get them help. Two critical things to do in order to intervene if an adolescent is suicidal are: 1) Don’t leave the youth alone, and 2) Secure an evaluation immediately.

A risk assessment should be completed by a professional and a treatment plan should be developed based on a comprehensive evaluation.

For those suffering from suicidal ideation and developing a plan to end their lives, we suggest that either they, a close friend or family member contact the National Suicide Prevention Lifeline at 1-800-273-8255. Suicide is an individual choice and action; however, prevention takes others who are aware and care to be successful.