Home » The Consequences Of Untreated ADHD in Children 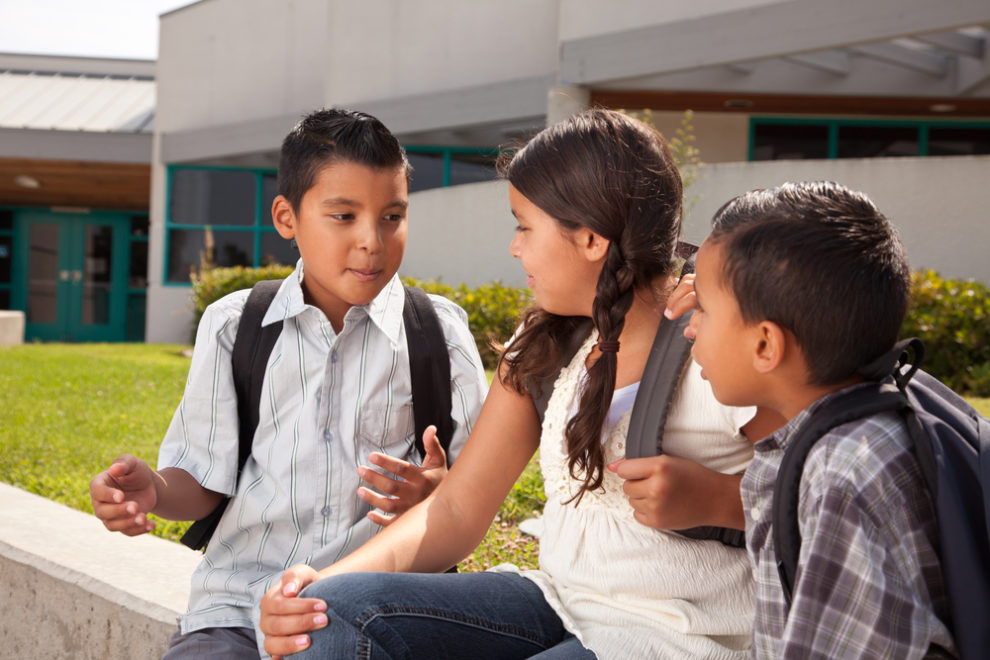 Dr. Lauro Amezcua-Patino
It's important that ADHD is treated as soon as it's identified.

As a mental health professional who specializes in adolescent psychiatry, I speak often with the parents of children with ADHD who agonize over the decision of whether to treat their child or not.  In order to help them come to terms with this decision, it is important that they fully understand the potential consequences of untreated ADHD.

Most common are high emotional intensity, and trouble with relationships, specifically, making and keeping friends. This happens because children with ADHD often do not play well with others and react impulsively to challenges from both friends and family.

An associated risk of a child’s inherent impulsively, is their predisposition to injury. It is well documented that children with ADHD visit the emergency room more often than children without it. It is also known that driving age adolescents with untreated ADHD tend to be involved in more vehicle accidents than the norm.

There are other risks as well. Adolescents with ADHD are subject to depression, anxiety, impulsive behavior, mood instability, and oppositional defiance. There is also a higher incidence of eating disorders in girls with untreated ADHD.

Due to their inattentiveness and impulsivity, they have significant difficulty following rules at home and school. This can lead to conflict at school and at home. When teachers and parents try to correct such, they are them often met with oppositional behavior from the child which can complicate matters even more.  These adolescents also tend to be at higher risk for substance abuse and are also more likely to engage in risky sexual behavior.

Teenagers with ADHD are overrepresented in fringe groups due to their limited number of friends and the low self-esteem. Their romantic relationships tend to be intense, but fragile, due to their impulsivity and lack of patience. They become consistently unpredictable in romance and in relationships.

Since ADHD is a persistent disorder, these issues continue into adulthood. An “adult”, neuro-biologically speaking, is such at age 25. This is when the brain is considered to have reached maturity. For the most part, symptoms of ADHD will continue as a person ages. In some cases, the intensity of the symptoms may lesson. For example, an adult may become less hyperactive, but still be impulsive and irritable.

These adults will often continue to have problems with attention that seriously affect their work and relationships.  Adults with untreated ADHD are chronic procrastinators. They are often late for work. They are poorly organized. They have difficulty meeting deadlines, and often have problems with their coworkers.

These people are often perceived as overly sensitive and have great difficulty accepting any form of criticism and are therefore hard to manage. Because of this they are often looked over for promotion and do not “move up” in organizations as often. These challenges can negatively affect their self-esteem, self-image and income potential.

At home, they will struggle with relationships, both romantic and familial. They can be “tough to be around” due to their frequent irritability, procrastination and impatience. Substance abuse and frequent smoking, if started in their youth, tends to continue into adulthood.

As a result of these complications, adults with untreated ADHD frequently commit impulsive crimes. It is believed that between 25%-40% of all individuals in prisons suffer from some degree of ADHD.

It should be evident that the ramifications of non-treatment can be devastating to the life of a child with ADHD. If you think that your child may be suffering from ADHD, please take to the pediatrician or family doctor for a comprehensive assessment.

If diagnosed, discuss with your physician the severity of the symptoms and potential treatment options.  If treatment is recommended, look for a multifaceted approach that will support your child in his or her development and provide tools for them to cope with the disorder as a child and as they grow into adulthood.

Are You Sad, Or Depressed? Here Is The Difference.
Una Breve Historia Del TDAH