Subscribe Today
Home » “I’m No Longer Here” Is An Underrated, Must See Movie 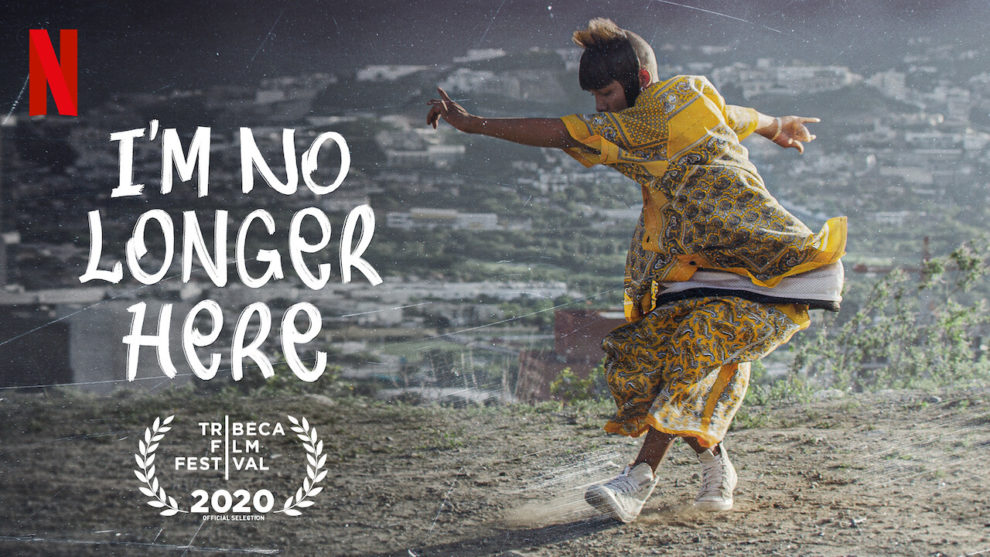 "I'm No Longer Here" tells the story of a young local gang leader who is forced to migrate to New York City after a rival gang threatens him and his family.

While COVID-19 and the still ongoing pandemic forced movie theaters around the world to shut down, it didn’t stop independent films from making their way into our viewing parties at home.

Even though the yearly superhero movies or summer action tentpole flicks were missing from the 2020 film roster, the recently announced Oscar nominations reminded us that there were some amazing films that were released over the past year, even if only a handful of them had their planned theatrical release.

Leading the 93rd Academy Award nominations are the films Nomadland, Minari, and Judas and the Black Messiah, among others. Those are definitely well deserved nominations for films that will define 2020, but there was one film that didn’t make the cut that received the same amount of critical acclaim as the mentioned films.

Written and directed by Mexican filmmaker, Fernando Frías de la Parra (known for directing all six episodes of the Spanish-spoken HBO black comedy “Los Espookys”), “Ya no estoy aquí” is a Mexico produced film that tells the story of a young local gang leader (played by newcomer Juan Daniel Garcia Treviño) from the slums of Monterrey who is forced to migrate to New York City after a rival gang threatens the lives of him and his family.

The film centers around the Monterrey counterculture of “Kolombia” or “Cholombia” (a mix of the word “cholo,” which means gangster in Spanish and Colombiano).

Cholombiano culture is known for members participating in flashy dancing to the tune of Cumbia rebajada (a chopped and screwed version of Cumbia sounds) and even flashier hairstyles with oversized baggy t-shirts and shorts.

While the film reveals a hidden community within Mexico’s lower-class neighborhoods, it also tackles the themes of immigration, classism, assimilation, loneliness, and the idea of what it means to have a home.

It was also refreshing to see the film’s co-star be a Chinese American girl (played by Angelina Chen), who befriends the main Cholombiano. It was refreshing in the way that the character wasn’t an anglo-saxon girl who is paired up with the Mexican character, something that all films with a “multicultural” plotline tend to do.

At the core of the film, however, the idea of reaching the “American dream” isn’t as glamorized like other Hollywood produced immigration stories. We watch as Ulises, the main character of the film, wanders through the busy streets of New York City after traveling from Mexico, not to open arms, but to poverty and starvation.

After being rejected from numerous places for work, he tries to earn money by dancing to Cumbia in the subways, only to be harassed by the city’s cops. Defeated and tired, Ulises wonders if the trip to the U.S. was worth leaving behind his family, friends, and passions, something that all immigrants have thought about when arriving in the states.

Even though the Oscars have become more of a popularity contest over the years, it is still disappointing to see such a poignant film like this go unnoticed. Besides, shouldn’t it make more sense to award the best films of the year instead of the most expensive?

“Ya no estoy aquí” is available to stream on Netflix