Home » How To Identify ADHD Symptoms In Your Child 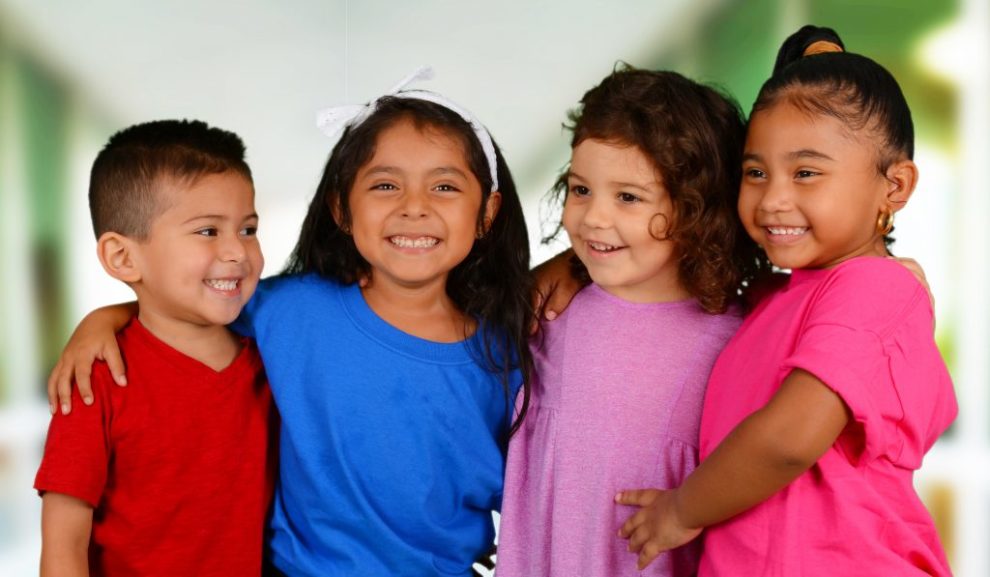 Few developmental problems cause more uncertainty, anxiety, and controversy than attention problems in children. For parents, this can be challenging as they try and cope with behaviors and their ramifications both at school and in the home. For the children diagnosed, it poses challenges of treatment, with education and social stigma.

The key to understanding ADHD is comprehending how and why it manifests. In the vast majority of cases, it is genetic. That is, the child is born with it. In rare cases, the disorder can be acquired through brain diseases, cerebral infarction (an area of necrotic tissue in the brain resulting from a blockage or narrowing in the arteries supplying blood and oxygen to the brain), or stroke.

Attention Deficit Hyperactivity Disorder (ADHD) is the general term for the disorder that most of us are familiar with. However, ADHD has three recognized presentations, or subcategories:

2. Combination Attention Deficit/Hyperactivity – Inability to pay attention or focus with the inability to sit still.

Though the symptoms of ADHD are often presented early in a child’s life, it is not recommended that the diagnosis be completed until the child is old enough to attend school.

How Do I Know My Child Has ADHD?

As the name implies, children with ADHD have persistent problems of attention, or excessive activity (movement). For a clinical diagnosis this must be seen to continue for at least 6 months.  The behaviors must be considered abnormal for a child of their age. The symptoms have been observed and been persistent before the age of 12, and that these behaviors negatively affect personal relations, social life and education of the child, in at least two areas of the child’s life such as school and home.

As any parent will tell you, it is quite normal for very young children to be inattentive, or be overly active—kids will be kids. However, as a child grows and the brain matures, it must be seen that a child can control his or her movements and to be able to sit quietly and concentrate on tasks at hand. Otherwise, there may be an issue.

When the child with ADHD is old enough to attend school, many symptoms become apparent. Often, it is the teacher who sees them most clearly. The children often display difficultly paying attention to detail in their class work.  Teachers often observe difficulties relating and playing with other children. They often neglect school activities and have trouble completing homework. They also have difficulty organizing their desks and notebooks, something called executive function.  Both at home and at school, these children often lose things, cannot complete their chores, get easily distracted and forget instructions.

When confronted with these issues, or are redirected by the teacher or parent, the child often becomes angry or refuses to complete or even initiate the task. At the extreme, they may develop (ODD), Oppositional Defiance Disorder which can seriously affect their ability to function at school and at home.

Children who have the HD part of ADHD are in constant motion. Typically, moving from one side to another, twisting in one place, moving their feet or hands without stopping and running. They cannot sit still. They cannot play quietly in games that require patience or attention.  They talk non-stop, often answering before hearing the question. They display difficulty in waiting their turn, and interrupt constantly.

As previously mentioned, in order to diagnose such, symptoms must be present, frequent, intense and affect the child in at least 2 (two) areas of his life.

Attention and hyperactivity have a strong genetic basis. That is to say, it runs in families. When we evaluate a child with ADHD, it is very likely that one of the parents has the same problem. Often, we hear “that was me wen I was a kid,” when describing the disorder.

The issue is rarely the diagnosis itself. It is the lack of understanding of the disorder, its nature and effective treatments.

There are effective treatments that address the issue from a biological, psychological and social standpoint. For example – medications, behavior therapies and social rehabilitation. We will discuss these further in the next week’s column.

As a medical professional specializing in adolescents, I am often asked about the risks of treatment and medication. It is my experience that the risk of treating this disease is less than the risk of not treating it. The potential issues associated with ADHD—Behavior Problems, Learning Disorders, Relationship Challenges, Anxiety and Depression, and Increased Injury far outweigh any issues with current treatments which, for the most part, are safe and effective.

If we were talking about epilepsy, it would be easier to understand. ADHD, like epilepsy is a disease of the brain and are treatable. No parent would deny treatment to an epileptic child. So, should it be with ADHD.