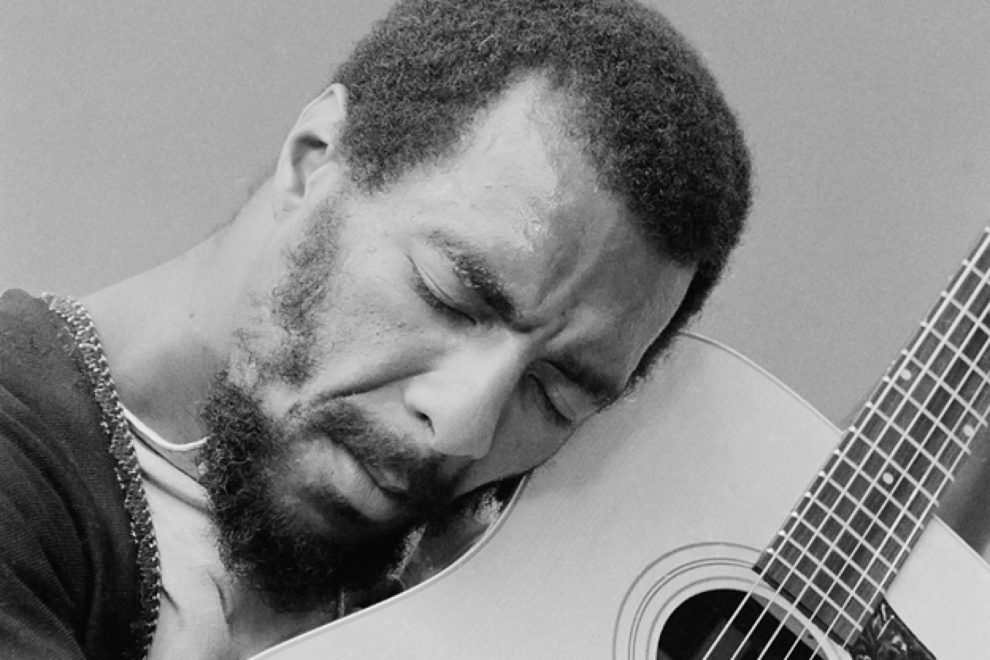 Brandon Loran Maxwell @brandonlmaxwell
We will never see anything like the sixties again no matter how badly people want it.

It was a blustery February morning in 1964 when four shaggy haired Englishmen in tailored black suits stepped onto a frostbitten tarmac before a throng of shrieking New York City fans.

The “British Invasion,” as it would come to be known, had officially landed.

In a melodic onslaught of ballads and newfound social liberalism, the “psychedelic sixties” would not only forever transform political activism, but initiate the largest countercultural revolution the world has ever experienced.

Yet as spectacular as it was, the events that spawned and sustained the sixties are often oversimplified. And the drug-fueled soundtrack that weaved it all together is often overlooked—if not entirely forgotten.

The Birth of Rock ‘n’ Roll

The truth about the 1960s is that they really began during the 1950s. Prior to the 1950s, country, doo wop, soul, gospel, jazz, and blues were largely distinct and commercially independent of each other.

That all changed, however, with the emergence of “rock ‘n’ roll,” and artists such as Chuck Berry, Fats Domino, Little Richard, Bo Diddley, Carl Perkins, and Elvis Presley.

Rock ‘n’ roll fused multiple genres into one. More importantly, it did it at a time when everything from bathrooms to music halls were largely segregated.

Musicians delighted in challenging conventions. However, with this new blend of music, also came a ruckus new attitude. An attitude, which not only pushed social norms (as we saw with Little Richard), but laid the countercultural groundwork that would come to define the following decade.

Psychedelic Drugs and the Vietnam War

But rock ‘n’ roll was only the beginning. As the Vietnam War took shape in the late 1950s, it also coincided with discovery and dissemination of lysergic acid diethylamide (more popularly known as LSD).

As a result, Americans began to feel empowered by the effects of drug experimentation in a way they had never been before. This feeling of empowerment led many to publicly speak out who might not have otherwise, particularly as more bodies returned home in American flag draped caskets.

At the forefront of this new countercultural movement were folk musicians who, while socially conscious, adopted the same freewheeling attitudes of the rock ‘n’ roll musicians that had come before them.

Among them, Bob Dylan, Velvet Underground, and Simon & Garfunkel, each who challenged U.S. domestic and foreign dogmas.

Patriotism took on a new meaning. On one hand, Black artists such as Richie Havens improvised songs like “Freedom” in front of 500,000 people. On the other, white artists such as Jim Morrison wafted the stages of Southern California, screaming “The Unknown Soldier.”

But of all the albums The Beatles released, perhaps none was more influential than the White Album. By all accounts, the White Album was not only a lyrical and musical masterpiece, but an outright rebuke of centralized power.

In fact, the album was so influential that the growing consensus in Russian academic circles today is that The Beatles were directly responsible for the fall of the Berlin Wall, despite being released more than 20 years earlier.

Mikhail Safonov, a senior researcher at the Institute of Russian History at St. Petersburg, elaborated:

“It was Lennon who murdered the Soviet Union…The Beatles would cultivate a generation of freedom-loving people throughout this country that covers one-sixth of the Earth. But without that love of freedom, the fall of totalitarianism would have been impossible, however bankrupt economically the communist regime may have been.”

The United States was forced to look itself in the mirror during the sixties in a way it hadn’t since the Civil War. From rock ‘n’ roll to drug experimentation to an unpopular overseas war, the sixties were the ultimate embodiment of social upheaval and artistic transformation.

But what truly made it stand out the most was that the feeling of revolution spanned all walks of life.

No part of American culture was spared or left untouched.

For this reason, future decades may come close, but few will likely ever replicate the same kind of artistic progression alongside the same kind of social rebellion over the same combustible span of time. Not even the 2020s.

However, that doesn’t mean it isn’t still worth trying—if only for the soundtrack.

Beach Goons: Rockin’ Out In Barrio Logan
Juan Gabriel and The Art Of The Breakup Song