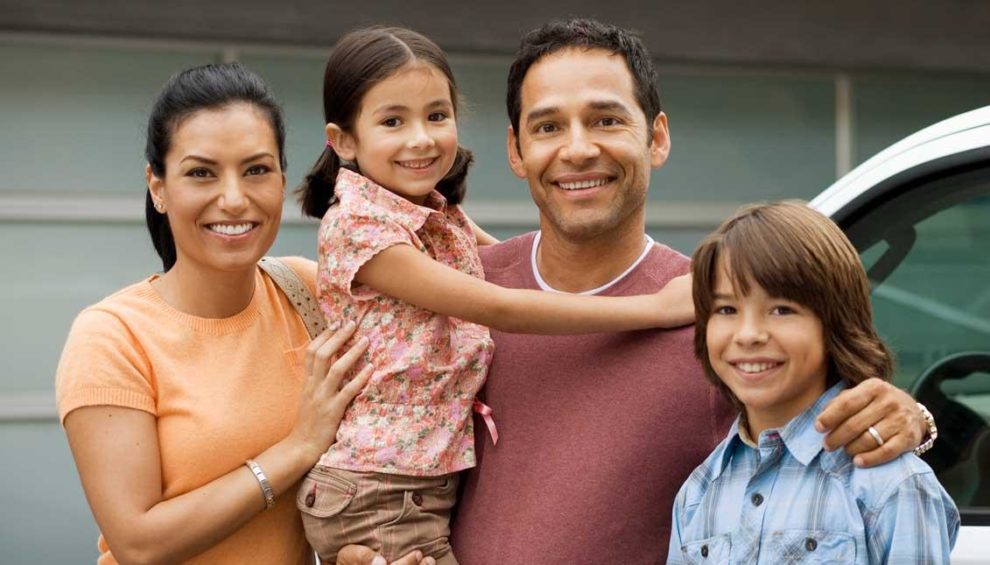 Claudia Araiza
Congress is considering a bill to curve predatory lending practices in all states.

It seems that years after the 2008 Financial Crisis, predatory lending is now taking a strong backlash from legislators. Predatory lending has typically involved financial companies using unscrupulous lending practices to deceive or coerce borrowers of short-term loans from $0-100,000 that carry an annual interest rate above 50%.

Another common term given to those lending practices has been “loan sharks.” A huge portion of the population that has been affected over the years by predatory lending activities has been low-income individuals and minority-owned small-business owners who have very low chances at securing financing from large and well-regulated banks.

It is especially the case that minority populations are being targeted by predatory lenders with African Americans and Latinos being disproportionately affected.

Because the 2008 Financial Crisis diminished the funds available from large banks for lending out to small businesses and private individuals, plus all the added banking regulations, the predatory lending industry has been growing strongly and now stands at about $15 billion worth of credit given annually.

Predatory lending has not just been in the form of high interest rate lending but other devious arrangements have been devised such as with a “confession of judgment” (which practically allows the lender the right to take over one’s assets immediately if a payment is missed), or a “merchant cash advance” (which is just a loan in disguised), or a “payday advance” (which can easily turn $1000 borrowed into a debt of $1300) and many others that come in the form of fees.

But legislators are now catching up and putting a dent on this industry. In October 2019, the Governor of California signed a bill into law (Bill AB 539) that places a maximum limit on the interest rate of around 38% on consumer loans ranging between $2,500 and $9,999 and restricting the duration of these loans to between one and five years.

For many Californians that are struggling to make their loan payments, this new law will bring some peace of mind for 2020. Legislators in Virginia will convene next month for the 2020 Virginia General Assembly and proposals to curb predatory lending in the state of Virginia will be among the proposed bills.

In Arizona, the Military Officers Association of America (MOAA) state council and the Southwest Veterans Chamber of Commerce are supporting the Arizona Fair Lending Act, which would cap car title lending at 36% for veterans. In November 2019, the US Office of the Comptroller of the Currency (OCC) proposed allowing FDIC-insured banks to work with so-called predatory lenders in offering loans, thus adding a stronger layer of regulation to that industry.

Consumers need to be aware that even though the banking industry is well regulated in the US, predatory lenders that offer short-term loans, cash advances, pre-paid credit cards, and the like are usually not being watched.

So, one is left only with the need for understanding predatory lending practices, which can be confusing especially at times of financial distress. Without reading the fine print on a loan contract, one is surely to miss pin pointing the danger of taking out a 3-month short-term loan of $5,000 with a 30% annual rate that can easily translate into extra fees and an interest rate payment totaling $1,000, making the real annual interest rate close to 100%, as an example.

For those affected or thinking of seeking a loan of that type, consumers should reach out to their state legislators in case they feel that something is not quite right with the terms of their loan contract. But most importantly, one should reach out to a trusted friend, family member, or coworker that can help with understanding the financial jargon.