Home » Free Speech And The Problem With A Big Tech Blacklist 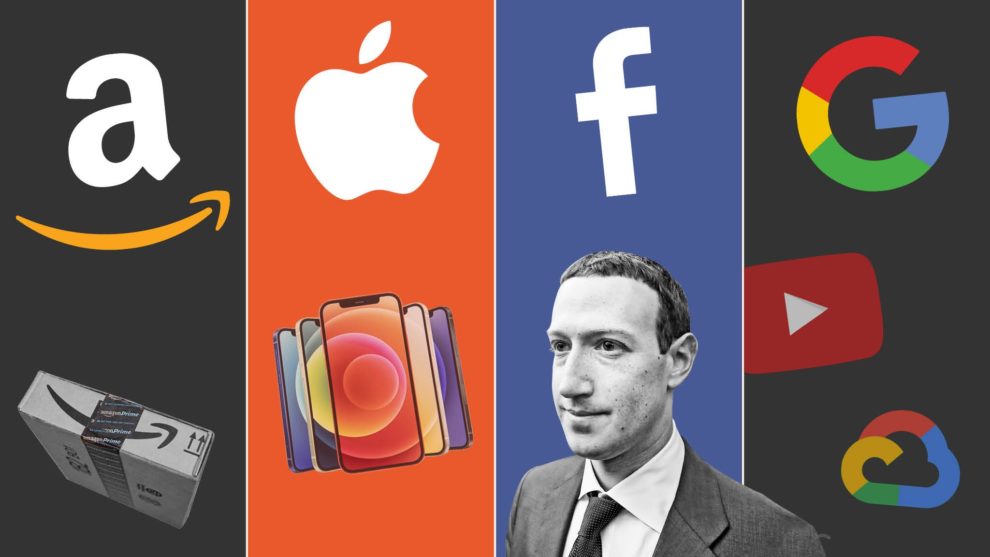 Brandon Loran Maxwell @brandonlmaxwell
Just because a company can do what it wants, as some have argued, is not a good argument that it should.

In wake of the domestic terrorist attack at the Capitol, Twitter announced a permanent ban on Donald Trump’s personal account for inciting violence, a decision that was followed by at least a half-dozen other social media companies—many in which Trump did not violate any user policies at all.

The decision, as one might predict, has been met with mixed reactions that largely fall along ideological lines. On the right, it is yet another example of media and tech elitists attempting to silence working class voices. On the left, it is the long overdue consequence of a megalomaniac who built his presidency on racial and cultural division.

But despite how despicable Trump might be as a person, president, and social media user, the idea that Big Tech should wield the power to play kingmaker—or peacemaker—is misguided, arrogant, and dangerous. After all, censorship has implications that will long outlast Trump.

“[Big Tech’s] decision to censor Trump a mere few weeks before the end of his presidency, despite all of the other times he has violated platform policies, is itself a red flag for duel intentions.”

To this extent, the discussion is no longer about Trump. The discussion is about whether Big Tech, which operates in a faceless and arbitrary fashion, should be granted unchecked power over the sitting leader of a country—particularly when it is applied unevenly and comes at the behest of public pressure.

On the surface, it appears such companies have taken it upon themselves to exact corporate justice and create a blacklist of sorts rather than letting the actual justice system play out. And this is a problem.

The idea that social media censorship can stop dangerous ideas from spreading is also naïve. History has shown that more often than not, it merely pushes them to the darkest corners of the internet, where decentralized network and blockchain-based social media platforms make them harder to detect and trace.

Predictably, some have argued that Big Tech’s collective decision does not amount to censorship because the government isn’t involved. But the notion that censorship only applies to government action or involvement is historically inaccurate. To see a textbook example of private censorship gone awry, one only needs to look back at the Hollywood Blacklist of the 20th Century, in which suspected communists were denied work or fired.

The ACLU agrees that censorship is not limited to government. As they point out, “Censorship, the suppression of words, images, or ideas that are ‘offensive,’ happens whenever some people succeed in imposing their personal political or moral values on others. Censorship can be carried out by the government as well as private pressure groups.”

“Big Tech is a uniquely powerful industry. It is comprised of a handful of companies that have managed to monopolize and control the flow of information with little to no culpability.“

I’m glad to see Trump kicked off Twitter. But I question the reasoning of other companies, some in which Trump has not technically violated any policies at all, that have followed suit. I’m concerned about the implications. I’m concerned that our society has naively opted to transfer much of our political and social power to a small group of nameless, faceless tech execs with no real understanding or respect for the real-world consequences of their business decisions.

Big Tech is a uniquely powerful industry. It is comprised of a handful of companies that have managed to monopolize and control the flow of information with little to no culpability. The resulting power and influence mirrors only government. And proof of this is the fact that the U.S. government was almost overthrown last week by a movement that began on social media.

We should question everything they do, regardless of whether we agree with what they do.

Still, as much as the right is to blame for the build up to what happened at the Capitol, the truth is the left also enabled Trump. After all, Trump has been spreading lies and propaganda on Twitter for four entire years. The left could have boycotted Twitter at any time for giving Trump a platform. Why didn’t they?

If anything, Trump’s opponents have been some of Trump’s most reliable super spreaders, commenting, re-tweeting, and quoting Trump as much as his followers—all while Twitter has profited from user activity.

This, of course, does not alleviate the terrorists who raided the Capitol from responsibility. What happened at the Capitol was one of the most disgusting events in the history of American politics.

But perhaps the biggest tragedy of all is the abuse and misuse of speech. All too often, the loudest champions of speech are the ones who want to employ it for all the wrong reasons.

Meanwhile, there are people in other countries that have no freedom of speech, who would give anything to engage in the civil exchange of ideas. To watch angry Americans squander such a special right in violent mobs at the Capitol, or in the echo chambers of social media, is a shame.

But it would be an even bigger shame to hand it over to a handful of unaccountable companies.

What Julián Castro Gets Right About Addressing Police Brutality
Is Trump A Bigger Threat Than COVID-19?