Home » Antibiotic Resistance Increasing Among Latinos Due To Misuse 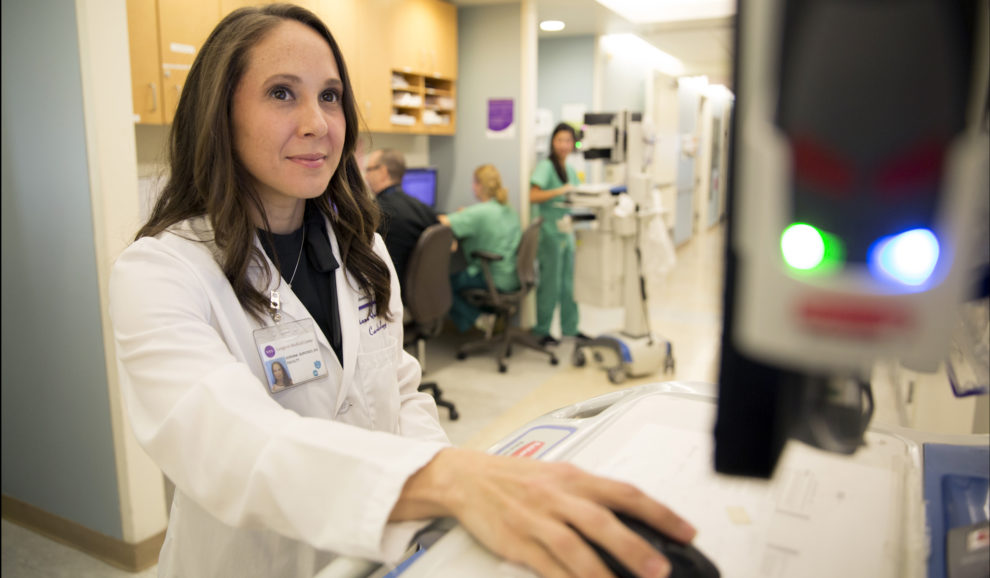 Hugo Avila
Antibiotic resistance is a serious health concern for everyone, but Latino communities possess a higher risk due to self-medication.

We’ve all been there. First, it starts with an itchy throat, accompanied by a runny nose, then it gets worse, followed by whining for mom’s ‘caldo de pollo’. The appropriate way to handle this involves a doctor’s visit, but life gets in the way (and Netflix), so whatever is in the medicine cabinet will have to do.

We shuffle through the standard Latino home remedies, like lemon-tea with cinnamon and honey, “Vicks Vapor Rub,” and an unfinished bottle of antibiotics with someone else’s name on it. The holy trinity of home remedies!

The first two remedies are generally harmless. Personally, I’m up for tea and Vick’s anytime, but improper use of antibiotics is a problem. Antibiotic misuse can range from not finishing the prescribed dosage or taking someone else’s antibiotics to buying them from another country.

Although this seems like a quick fix, it’s a dangerous practice, and can lead to the development of highly resistant bacterial strains that don’t respond to any known treatments.

Remember that itchy throat and runny nose? Often, these infections are caused by viruses, which do not react to antibiotics. For example, influenza and the common cold are viral infections that cannot be treated with antibiotics, so taking a dose while sick usually does more harm than good, by wiping out beneficial bacteria from your gut, skin and mucosal passages.

The same applies to not finishing a whole regimen of prescribed meds (or taking someone else’s, which was probably prescribed for a different infection).

Because bacteria are genetically diverse, a dose of antibiotics generally doesn’t wipe all of them. Imagine that 50% of the bacteria die with one dose of antibiotics, for the next dose another 50% die, and so forth. After four doses, 12.5% of the total bacteria remain and are sufficient to cause havoc and continue the infection.

This is because bacteria can live in the human body as a biofilm. A biofilm attaches to a surface (mucus passages, gut, skin, wounds) where colonies of bacteria work together to generate a material that envelops them for protection.

This results in a thick layer of cells surrounded by a gooey matrix that protects against antibiotics. It takes time for antibiotics to penetrate the biofilm, so it is not a good idea to stop a regimen halfway. The remaining bacteria may become even more dangerous if allowed to thrive again.

So how do we prevent this from happening? The goal is to keep taking the meds until the infection is completely gone. But when an antibiotic regimen is abruptly stopped, the remaining bacteria remain in the body. These bacteria may contain genes that allow them to be resistant to antibiotics. Bacteria may repopulate the body, this time with resistant traits and will refuse to die when given a dose of the original antibiotics, requiring stronger doses later.

Think of it as an evolutionary step for bacterial community survival in a very short time span, facilitated by not finishing a regimen or taking antibiotics for viral infections like the cold or flu.

Unfortunately, this is a common issue in people from many backgrounds, particularly Latino communities. Self-medication happens in many Latin American countries, because a prescription is not required to acquire antibiotics.

One study reported upward trends of antibiotic use in several Latin-American between 1997 and 2007. They looked at overall antibiotic consumption as a population and found the per person average to increase. While there was a small net decrease in Colombia and Mexico, use is still high and may contribute to higher antibiotic resistance reported in these countries.

Two other studies investigated whether Latino immigrants continued self-medicating behaviors in the US. The first study surveyed a population of immigrants from Central and South America and reported that self-prescription of antibiotics was commonly administered with injectables smuggled into North Carolina.

The second study looked at antibiotic use of two populations in San Diego County. Antibiotics were brought in, via Tijuana, MX, without prescriptions due to proximity and various other factors (like economy, access to healthcare in the US, etc.,).

The researchers concluded that Latin Americans relied on several sources of information like friends, TV, or personal experience when regulating their antibiotic regimens, yet pharmacist recommendations were often ignored.

This practice may sound familiar to many of us, but it’s important to step back and recognize its potential to interfere with proper health care from a professional, who may be unaware of our culturally acceptable norms.

The discussed studies highlight the need for better education about antibiotic misuse and the growing problem of resistant bacteria that is brewing underneath. Scientists are continuing to work on developing new solutions for improved antibiotics and are involved in an arms race with resistant bacteria.

This is a serious health concern for everyone, but Latino communities possess a higher risk due to self-medication. Of course, there are other issues at bay, like inadequate access to healthcare which are a hot discussion topic, but beyond our scope here. Now that you know the science, next time you’re feeling under the weather, will you head over to the doctor instead of chucking that bottle of antibiotics in the medicine cabinet?

Hugo is an LA native. He grew up in the Southeast LA area and attended East Los Angeles Community College before transferring to Cal State LA. He graduated with a BS in Biochemistry and is currently a 4th year PhD candidate in Pharmaceutical and Translational Sciences at USC. When not working on protein engineering projects in lab, Hugo is a magician member at the Academy of Magical Arts at the Magic Castle, he enjoys hiking, playing PC games, and hunting for the next restaurant on Yelp.