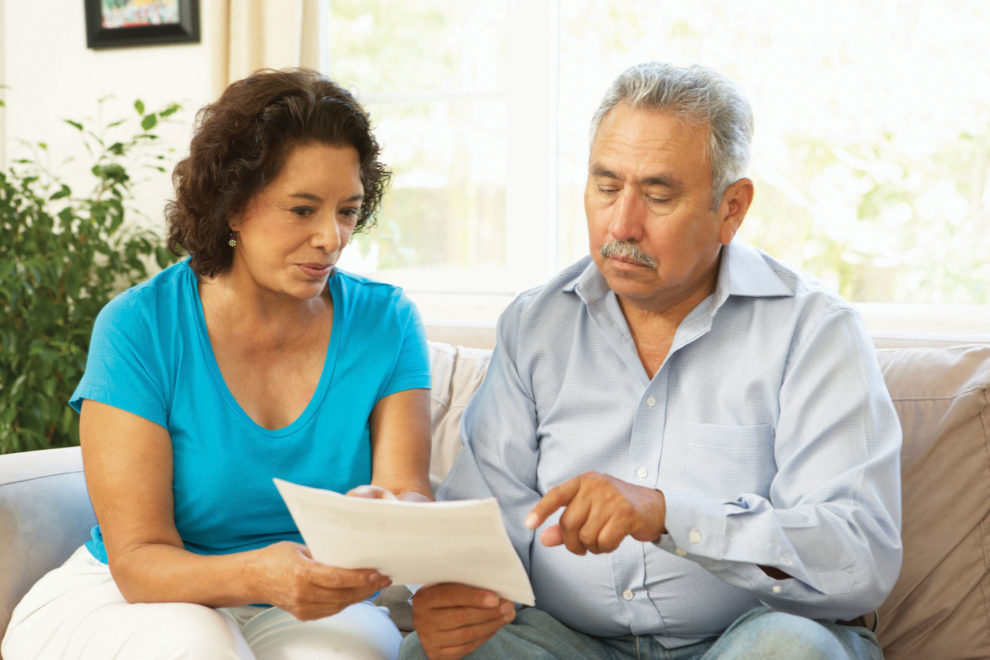 Emily Aguirre symbiotic_em
The Firmicutes and Bacteroidetes ratio in unhealthy/healthy Latin-American populations was a common factor.

Bacteria notoriously have a bad reputation with humans. There’s no way around it, these microorganisms have caused some of the worst epidemics (cholera, tuberculosis and bubonic plague), and are responsible for ailments, like the dreaded “chorro” from food poisoning and/or food infection. But with all the bad rep and modern, germ-free culture trends, it’s easy to forget that some bacteria are essential to human survival and health.

Host-microbe research has gained popularity in the medical community, where correlations between the microbiota and highly prevalent disorders, like obesity and diabetes are consistently discovered.

Trillions of microorganisms inhabit our bodies without causing harm. The Center for Disease Control and Prevention (CDC) describes the human microbiome as, “… a community of naturally-occurring germs in and on our bodies—on our skin, in our gut, in our mouths or respiratory tracts, and in our urinary tracts.”

A 2019 review study in Current Diabetes Reviews, reminds us that microbes produce small compounds that may interact with our cellular environment and change our metabolic pathways. This has led researchers to study the connection between disease and health by examining the host microbiome, particularly the gut microbiome. Sample collection is easy (fecal sample from the participants) and provides valuable information on metabolic exchanges in an individual.

However, only a handful of studies (out of the hundreds of published papers on diabetes and obesity) have focused on investigating the gut microbiomes of Latin-American populations.

A 2019 review in Current Diabetes Reviews, compiled data from the limited research on gut microbiomes of Latin-Americans and Latin-Americans in the United States. The researchers found interesting correlations between certain types of bacteria and obesity or diabetes.

In one study, high abundances of Firmicutes (bacteria) were observed in overweight children with unhealthy eating habits. Other types of bacteria, like Bacteroidetes, were more abundant in children that maintained a healthy weight and consumed more fruits and vegetables. The observed Firmicutes/Bacteroidetes ratio in unhealthy/healthy Latin-American populations was the common factor in the reviewed research.

However, this report leaves us with more questions than answers. It’s unclear whether the Firmicutes/Bacteroidetes ratio is caused by obesity/diabetes or vice-versa. Also, can human microbiomes be manipulated in overweight people to resemble those that maintain healthy weights? If so, are fecal transplants an option?

The review concluded with an urgent call to the medical research community, “Although available data are still insufficient to provide a clear understanding of how intestinal bacteria are involved in these conditions and the consequent possibility of developing treatment approaches, the development of comprehensive studies in high-risk populations is highly warranted in Latinos.”

Certainly, more research on the microbiomes of specific populations can help medical professionals create specialized treatment plans that will promote a healthy microbiome for all.

Antibiotic Resistance Increasing Among Latinos Due To Misuse