Home » 5 Things To Know For Wednesday 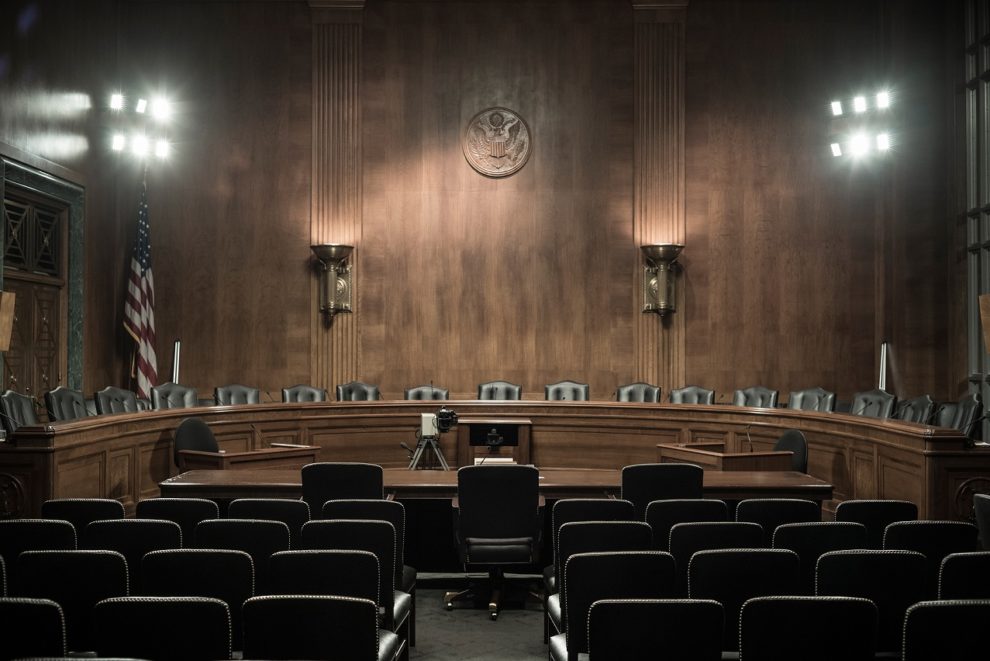 NOVEMBER 13th, 2019 – A new day is here and a lot of big things are happening around the world. Below are 5 newsworthy things to know as you start your morning.

HONG KONG
Pro-democracy protests in Hong Kong have grown increasingly violent, with police shooting one man, and another man being set on fire.

DACA
The Supreme Court appeared to side with Trump on DACA during arguments yesterday. However, an official ruling most likely won’t come until Spring of 2020.

IOWA
Presidential candidate Pete Buttigieg has risen to the top of the polls in Iowa at 22%. This matters because success in Iowa is typically viewed as an indication of how a candidate will perform nationally during an election.

FBI REPORT
According to a new report by the FBI, the number of victims in anti-Latino crimes rose over 21% in 2018. Overall, there were 671 victims in 2018, compared with 552 the year before.