Home » 10 Annoying Things Pochos Have To Deal With 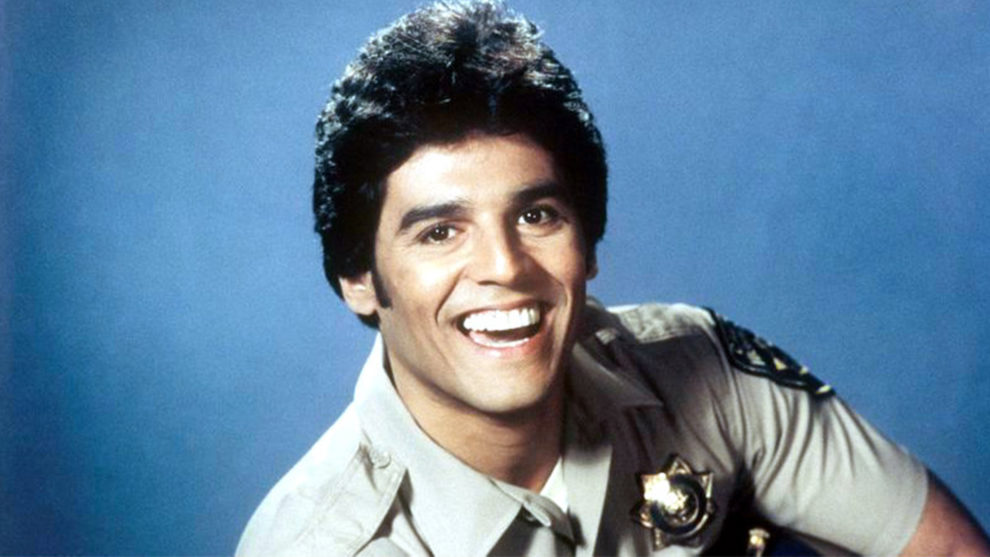 Maybe you are part Italian, or maybe you’re just ethnically ambiguous, but too often nobody really cares. They don’t want  you to be Italian, they need you to be Italian. Once you verify that you do indeed have Italian heritage, that’s all they wanted to know. Italians are the warm, fuzzy brown people, while Mexicans are the sinister brown people who come from the narcos-infested inferno that is modern-day Mexico. So you’ll have to endure all of their stories about Rome and the Vatican. And when they tell you about the Amalfi coast? Fuggedabout it!

Yes, because you weren’t joking about being Mexican-American. Everyone’s confused when they meet her, because you don’t look the same, and she speaks with an accent. Maybe most of your grandparents are like this, and it’s just that you’ve assimilated so much and don’t have their traits that people get so confused. Oddly enough, it’s times like this when you feel most connected to your culture.

No, it’s not new, and it’s not Mexico. If you’re from any one of the border states and the border crossed you as a result of the U.S. winning the war with Mexico in 1848, you know the feeling of being different from your immigrant primos. Especially if your family’s from New Mexico, which the geographically ignorant don’t know is a state. If you’re around these people, get ready for a slew of questions about passports and safety in the country that is Mexico.

4. That Sadness When People Find Out You’re Mexican-American

You burst their bubble, and they know now that you’re not really one of them. You’re not the paisan who’s family came from the old country and eats huge Sunday feasts filled with homemade bruschetta and wine. Nope, your family eats beans and tortillas and spicy chile. Bummer.

Yes, because Mexicans come in all colors, hence the term “mestizo.” This is what generally happens when Europeans come over and mix with the indigenous people of the Americas —you get people who have different traits. Hence why maybe you have blonde hair and blue eyes while your brother has black hair and brown eyes.

6. Other Mexicans Don’t Really Know What to Make Of You

To many Mexican-Americans, especially immigrants, you’re just a guero/a who maybe has an ancestor back somewhere who spoke Spanish, but now you’re just trying to be Mexican to burnish your street cred. And it doesn’t help when you tout the superiority of homemade flour tortillas and papas with frijoles de la Olla over the typical arroz y frijoles refritos and corn tortillas. This even happens at some Mexican restaurants that automatically give lousy service to gabachos, and you, being a gabacho look-alike to them, experience white dis-privilege.

7. “You Have to Learn Spanish”

You get this from Mexicans, and maybe even your parents. Never mind that your parents spoke it, but rarely around you, you can still barely speak it at a 3-year-old level. You try to pick up on what people are saying, but they speak much too fast for you. To add insult to injury, you even have white relatives who can speak it better than you.

You’ve benefited from it, sure, but then again the darker Latinos, especially in academia, take every opportunity to remind you that you’re a recipient of white privilege, as though this provides a permanent chasm between you and the rest of the culture. The way they utter it, it’s almost as if they’re jealous of your privilege, and seek to undermine your claim to Mexican heritage because of it.

Because as we all know, most Mexicans are dirty. But lucky you, you escaped the original sin of Mexican birth that is inherent filth, because you’re light-skinned and tall! You’ve likely heard ignorant statements like this, and even more examples of racism so casual it could’ve been a Tommy Bahama shirt.

Or German (Visigoth). Or Jewish—do you have that one crazy aunt who has a mezuzzah on her door because she’s proud of her Jewish heritage, even though multiple family members have traced their DNA and failed to find a drop of Jewish blood? So do I! Anything but Mexican, because that would mean you aren’t really white. The horror!