Home » The Not So Wonderful Life Of Trees 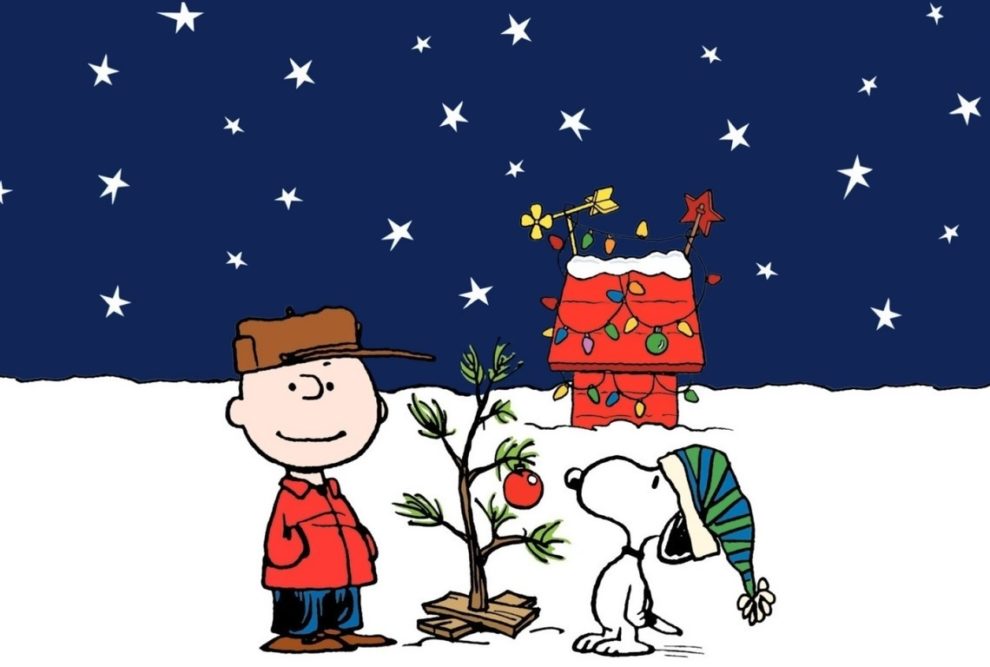 Last week as I watched my beloved Budweiser drinking, NASCAR tank top wearing neighbor across the road chainsaw a Christmas tree in half on the front of his bedraggled lawn, I couldn’t help but consider what miserable lives trees must lead.

Think about it: Dogs go to the bathroom on them, monkeys swing and tug on them, and woodpeckers thump on them all day like little feathered salesmen that won’t take no for an answer. Is there anything worse than being a tree? Indeed, if hell exists, trees are living in it. If reincarnation exists, humans better hope they don’t become trees.

For one, trees are trapped in the same plot of dirt their entire lives. In fact, the oldest tree known to scientists, a bristlecone pine named “Methuselah,” hasn’t moved in 5,000 years. Nestled in the White Mountains of Northern California, its dense trunk shields it from hungry termites, and its limbs spiral into the sky like long, suntanned corkscrews.

The Methuselah signified longevity to the indigenous communities who once inhabited the same land, but it wasn’t the only tree with symbolic meaning or value. The beech tree signified tolerance, the willow tree cured inflammation, and the maple tree cured digestive problems (still widely used today whenever Ashton Kutcher makes a new movie.)

But somewhere along the line, trees lost their allure. Rather than seek knowledge and wellbeing, humans turned on trees as if towering suspects in an unsolved crime.

Look no further than popular culture. In Nathaniel Hawthorne’s short story, “Young Goodman Brown,” the forest represented a haven for the wicked and depraved. In Frank Baum’s novel, “The Wizard of Oz,” the forest seized poor little Toto. And in fairytales across the world, parents warned children not to venture too far into the woods come sundown. After all, the woods are where all the lions and tigers and bears live, right? Oh my!

But are trees really that different from humans? The reality is there are tall ones, small ones, fat ones, even skinny ones. And like people, we even judge trees by how bald they are going. If anything, trees and humans are too much alike. Perhaps this explains why we are so eager to cut them down. Or, in the odd case of the Adansonia gregorii—also known as the Boab Prison Tree—use them to house prisoners (yeah, that’s not depraved at all).

Other times trees have pushed the outer limits of our minds. In 1975, rumors spread across Toledo, Oregon that an alien spaceship had crash landed in the nearby forest. In response, men across town banded together with their shotguns and raced deep into the woods to hunt down the little green invaders which they believed had cleverly disguised themselves as tree stumps.

War followed. Chaos ensued. However, once the smoke cleared, no aliens were to be found—just run-of-the-mill tree stumps riddled with bullet holes. Naturally, more than 40 years later, Toledo is too humble to take credit for saving the world from an extraterrestrial invasion. As patriotic citizens, they simply did what any small town would do.

And then there is Christmas. Ah yes, that curious time of year in which we trek deep into the forest in search of a “full tree” to lure back home. Then, once we find one, we usher it in out of the cold, give it warmth, dress it up, and lavish it with gifts—the kind of attention most trees could only dream about as saplings.

That is until the next morning. Then, as if waking up from a bad hangover, we quickly come to our senses and realize we made a terrible mistake. We conclude it was never meant to last. So without warning, we strip our trees bare, knock them back down, toss them off our porches, and pay for them to be hauled off to the wood chipper.

What were we thinking in the first place? Too much eggnog.

But like most brightly lit flings, it was fun while it lasted. For the Christmas tree, however, it was just another day in a miserable life. Is there anything worse than being a tree? It’s a question worth considering.

Now if you’ll pardon me, I need to flip the wood in my fireplace.