Home » Why There Will Never Be Another Tupac 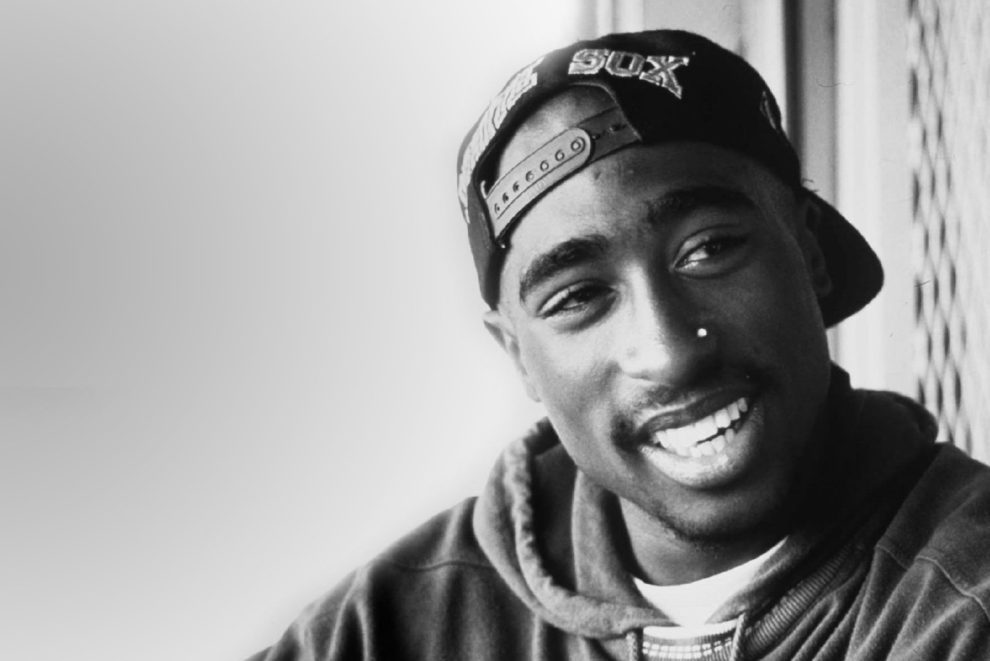 Brandon Loran Maxwell @brandonlmaxwell
A few may come close, but there will never be another one quite like him.

A lot has changed in hip hop over 40 years. What commenced on the neighborhood corners of one of New York City’s fiercest boroughs has since grown into a worldwide multibillion dollar industry. But of all the artists who have risen and fallen, few have had such a profound impact that they are remembered forever. Tupac, however, was one of these few.

Tupac’s impact on hip hop was so great that rarely does a new hip hop artist emerge without eventually being measured against him. But while some rappers leverage comparisons to sell records, most steer clear, realizing such comparisons only lead to fan disappointment.

The truth is Tupac isn’t adored by fans across the world because he spent his brief career bragging about how much money he made, or how many cars he owned (as mainstream hip hop artists tend to do). On the contrary, Tupac is remembered because he spent much of his career remembering those who made hip hop successful to begin with—regular people.

Tupac was uniquely sincere in a notoriously shallow business. Whereas hip hop artists often go to great lengths to project a rugged and tough image, he wasn’t afraid to show he was human or express emotion. He wasn’t afraid to laugh or cry. Tupac was just Tupac—hip hop’s most iconic mama’s boy.

But the real Tupac was also complex. Despite championing himself as a “thug” and “outlaw,” he didn’t grow up gangbanging or selling drugs. And despite growing up poor, he didn’t grow up uneducated. Tupac, in fact, was an avid reader and writer.

He was influenced greatly by his mother, Afeni Shakur. A social activist and former member of the Black Panther Party, she not only required him to read the newspaper on a daily basis, but enrolled him in a New York art school with the goal of exposing him to the arts and broadening his mind.

Tupac wasn’t just a rapper. He was a well-rounded, socially conscious individual.

His music often straddled the line between art and activism. In the song, “Changes,” Tupac questioned America’s war in the Middle East. In the song, “So Many Tears,” he pondered the existence of heaven and hell. And in the song, “Me Against the World,” he addressed the growing epidemic of children growing up without fathers. But while these songs many have solidified Tupac as an activist, it was classics such as “Brenda’s Got a Baby” and “Dear Mama” that ultimately endeared him to fans.

But Tupac wasn’t perfect. He often found himself embroiled in feuds with rival artists and at the center of media firestorms. Yet despite his shortcomings, his growth as a man was perhaps never more apparent than during his time in prison. It was during this period that he would ultimately describe his “thug” and “outlaw” persona as nothing more than a phase.

Following his release from prison, Tupac would go on to become one of the most beloved hip hop artists of all time, recording numerous records and appearing in countless movies. He was gunned down in Last Vegas on September 7th, 1996, and died six days later on September 13th.

Despite his success, Tupac died younger than Kurt Cobain, Jim Morrison and Jimi Hendrix—all legends in their own right. Yet in the years since his passing, Tupac’s commercial and pop cultural influence has only continued to grow—becoming to rap what Elvis became to rock ‘n’ roll.

The real tragedy is he followed in his footsteps—dying unexpectedly and far too young.

Indigenous Cats Puts A New Spin On Hip Hop’s Golden Era
Kozmik Force: From The Rainforest To The Barrio