Home » Chicano Icon Ritchie Valens Is Getting His Own Musical 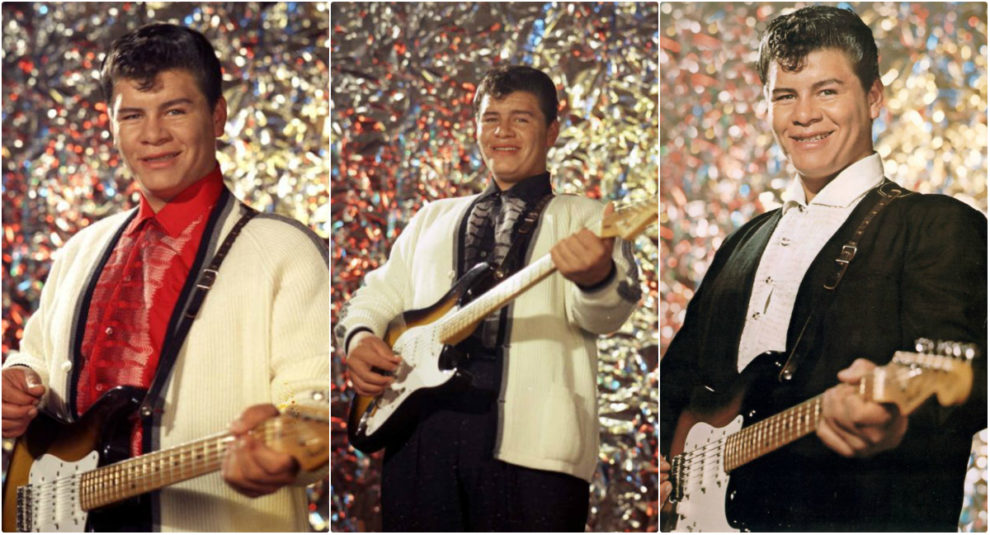 Daily Chela Staff dailychela
The play is backed by Ritchie's family and friends.

A new musical is in the works, featuring the music of famed Chicano guitarist Ritchie Valens. The play is entitled Come On, Let’s Go, and the music will be performed by rock band Los Lobos.

“We are excited to create an original rock musical, a rockumentary that needs to be told about a legendary pioneer,” Producer Brad Garfield said in a statement.

The play is being created with support from Ritchie’s remaining three siblings.

Valens, who would go on to become a Chicano icon, wrote a number of hit songs during his short rise to fame in the 1950s, including La Bamba, Donna, and Come On, Let’s Go.