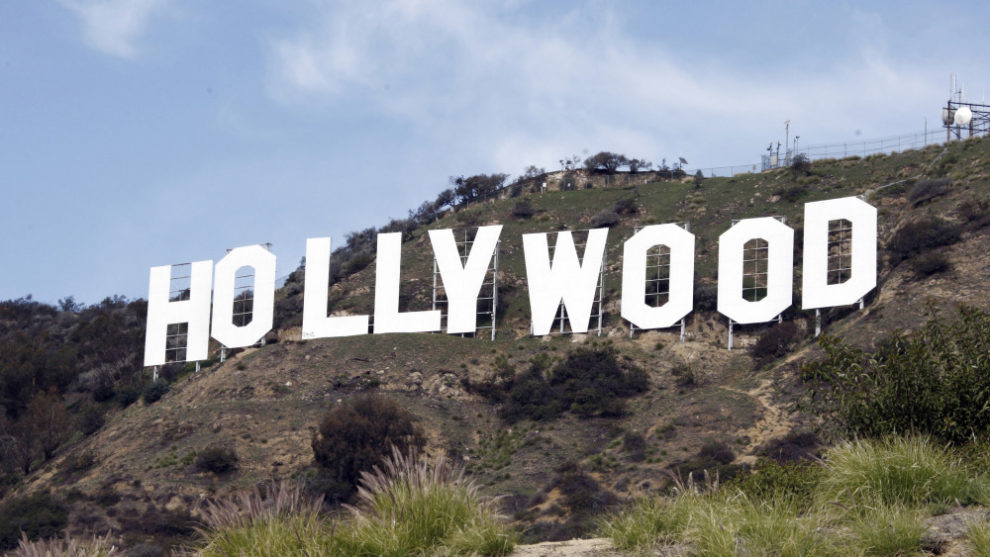 The screenplay, which centers around a Mexican American family in Texas, tells the story of a struggling teen who discovers he has a musical gift after meeting a blues musician who takes him under his wing.

“Most cohesive works of art are the product of one specific sensibility, and that one sensibility shares itself with an audience,” Michael said. “Some movies may touch our minds, some others our hearts… yet rarer still is a movie able to do all of those things while touching peoples’ souls. In my opinion, this work does all those things.”

Michael has worked in Development, Production and Literary at groups such as Nickelodeon, Abrams Artists Agency, Gersh Agency, and Focus Features/Universal Pictures

“Blood In Blood Out” Actors To Embark On Anti-Bullying Tour