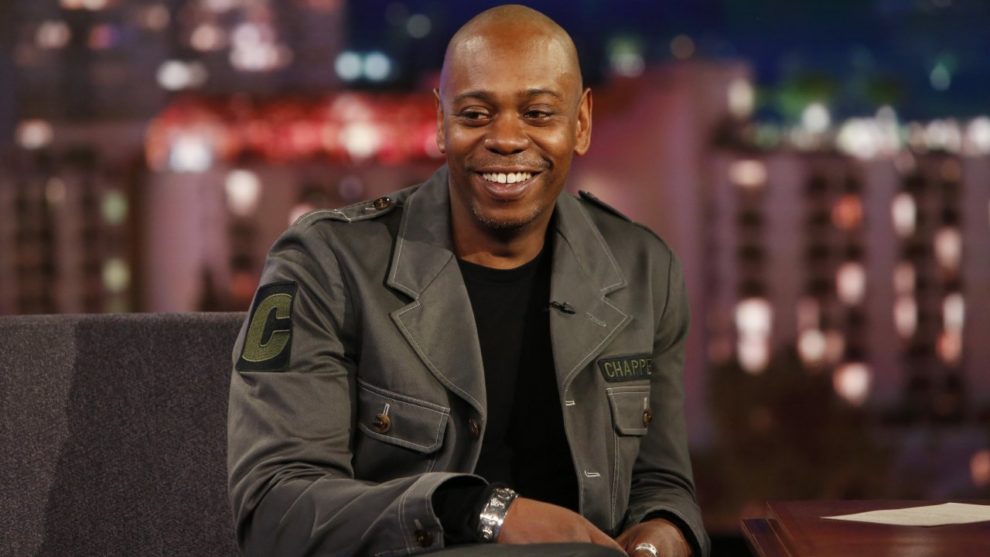 Liza Treyger's political views haven't heard her. Why does it hurt others?

With the outrage at Chappelle’s latest special and SNL’s firing of Shane Gillis for racially insensitive remarks, one might think that the PC police have become drunk with power, attempting to stomp out the dreams of every edgy comedian.

Comedy is, and always has been, a strange medium in American culture. People aren’t always sure whether to take it seriously, or to simply laugh. Nobody knows where each boundary of acceptability lies, which is part of what makes comedy so exciting (everyone has had that moment in which they wonder if they’re a bad person for laughing at a harsh joke).

The simultaneously visceral and mysterious nature of humor make it difficult to establish clear boundaries, which is why comedians should vigorously defend their craft against political correctness and preserve the freedom to attempt comedy.

We all like to laugh, but we’re not exactly sure why. A quick look at the voluminous Stanford Encyclopedia of Philosophy will offer up a few historical theories of comedy, from humor as play to incongruity. Theories such as superiority and relief have had their time, but now the most widely accepted theory is incongruity.

Laughter, of course, is a signal for play in apes and humans, implying that even humor that uses stereotypes doesn’t require the joke teller to be racist, sexist, etc. For example, the Comedy Central roasts have always been popular, and not just because it’s therapeutic to watch D-listers get verbally annihilated. But there is the troubling potential for jokes to not only hurt people’s feelings, but to normalize potentially harmful language.

Jokes can cause damage, but the tricky part of policing comedy is that the lines between acceptability and immorality are blurred. Consequently, comedians should not be faced with the threat of losing employment for making insensitive remarks.

As legendary comedian Patrice O’Neal said,  “Funny people should be left to be funny,” underscoring the necessity of ensuring comedians a space to create their art free from fear of censorship. In comedy, words are to be taken seriously enough to laugh at, but not seriously enough to be taken literally. This doesn’t mean an artist doesn’t miss the mark, and can be absolved for whatever they say, but it means that comedy is a safe space from safe spaces.

Some might say that comedians shouldn’t make jokes with threatening language, yet it’s often difficult to determine the threshold at which something becomes dehumanizing, or actually harmful. But even assuming that certain language is objectively distasteful, it doesn’t follow that those words were necessarily intended to hurt, or dehumanize.

For example, George Carlin did a bit in which he argued that words don’t have an inherent meaning, but that it is context that gives words their meaning. This is precisely why comedians shouldn’t be “cancelled,” a now too-common ritual caused by social media’s seemingly insatiable thirst for righteous indignation.

Twitter is not a reliable arbiter of appropriateness, nor is it a good idea to kowtow toward any sort of mob. The beauty of comedy is that those who are funny will prevail, while those are not will fall by the wayside. Those who are racist are already conveniently unfunny, so we don’t really have to worry about whether or not they’ll actually be doing real harm.

The Todd Phillips of the world, those who specialized in early-2000s bro humor, would have us believe that this wokeness is ruining comedy. Todd is absolutely wrong, and bitter because people’s tastes have evolved away from watching Will Ferell running down a street naked.

Contrary to his dim view, comedy in all forms is a raging success, as are particular comedians known for pushing the envelope, like Bill Burr. In fact, Burr, Aziz Ansari, and Chappelle are all mining cancel culture for material to great success. Less talked about is Joey Diaz, Big Jay Oakerson, and Liza Treyger—who Netflix featured in their series, The Degenerates—also using politically incorrect language.

These comedians not only have large followings, but they’re not facing calls from Twitter to have their special cancelled. Not to mention the fact that comedy has always faced attempts at elimination of their art by the politically-correct folk of each time period. There’s also the reality that Twitter and other social media isn’t necessarily representative of comedy consumers as a whole.

Sure, comedians will make mistakes, and they may even tell jokes that hurt people and contribute to a culture in which harmful stereotypes are normalized. If this is the case, the comedian is probably morally obligated to apologize. But comedians should not be threatened with cancellation of an entire career.

The good news for comedy is that it is largely free of this threat, due to the diversity of comedic preferences. There have always been PC scolds, and there always will be. Comedians should have the moxie and humor to engage these scolds and continue to come up with brilliant responses, like Ansari and Chapelle are doing right now.

It’s Time To Fix U.S. Foreign Policy
Julián Castro’s Problem Was That He Was A Centrist