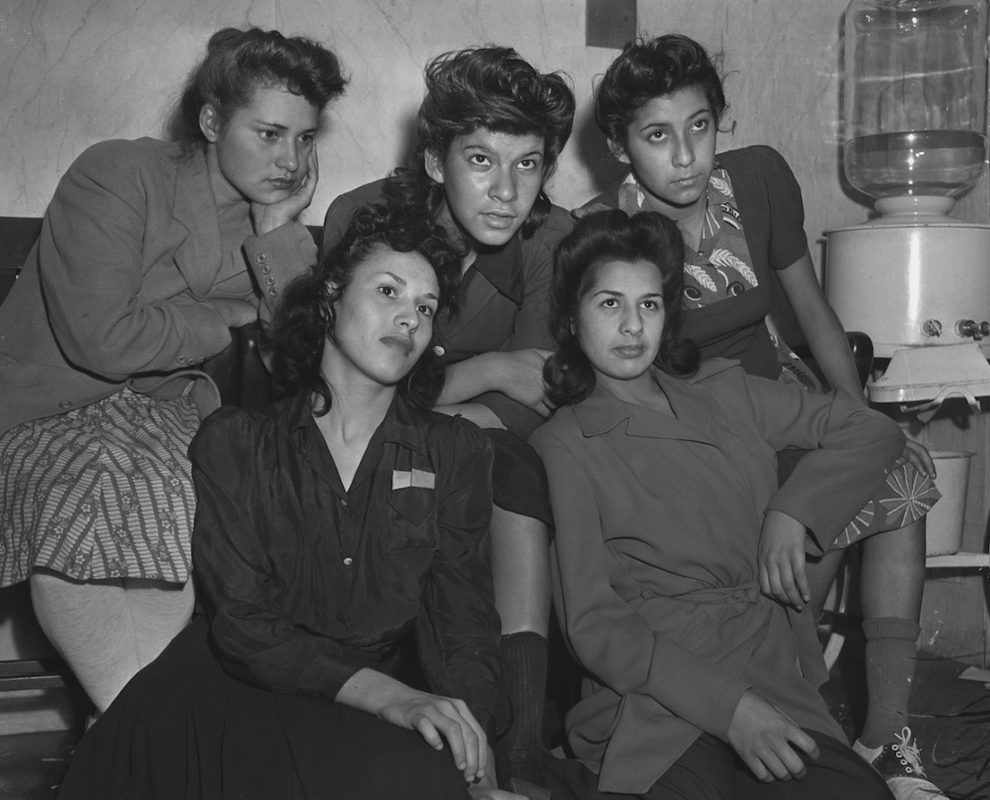 In this episode, Brandon explores the lesser known history of pachucas and Mexican American women during WW2 with guest Elizabeth Escobedo, who wrote the book, “From Coveralls To Zoot Suits.” Listen on Spotify or Apple!

What Is A Chicano?